Well, the Korean manufacturer has just officially announced the Vu's successor – the Optimus Vu II. While it's a bit surprising to see a follow-up on the Vu this soon, the device looks alright on paper, and offers a few key spec improvements over its older counterpart. 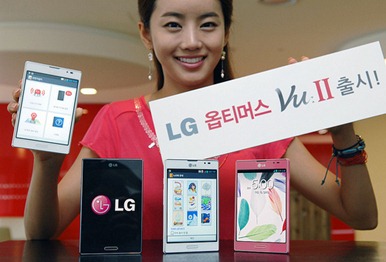 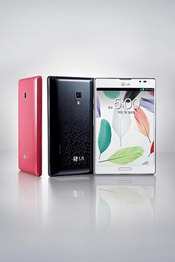 The Vu II will come with several software features like remote functionality for its IR blaster, Q Translator (which uses the camera to translate text in "up to 44 languages") Q Memo, and a handful of other goodies, but the internal specs are what's really worth looking at.

Overall, the Vu II doesn't seem like a huge improvement over the original, but it's enough of a step up to make it worth considering for fans of the 4:3 form factor who held off on the original.

There's no word yet on pricing or availability (or whether we'll see this slab in the US), but we'll keep you updated as more information emerges. In the mean time, check out LG's announcement linked below.