When turntable.fm first came out on Android, we were excited. In my review, I said that it was a fantastic start, but could use a bit of polish. In no small part, because of those dang iOS-style buttons. While I still believe that iOS- buttons do not single-handedly make a lazy port, it's nice to see that the developer has taken the time to bring the UI in line with the newest guidelines. Additionally, the update says it fixes some force close problems and generally improves stability. 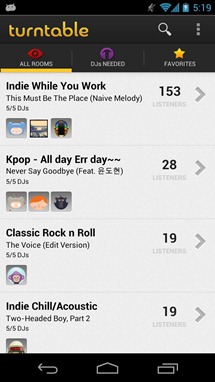 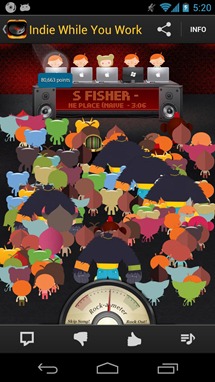 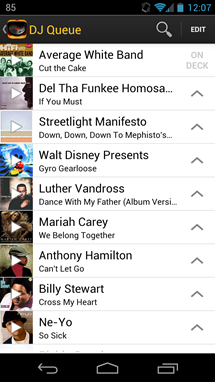 Of course, don't tell that to Artem. He fired up the app and gave it a go on his Evo LTE and still experienced a few crashes. Managing a ton of simultaneous wireless audio streams in sync with each other is still a feat, so we're not surprised it doesn't work flawlessly on every device, but it ran smoothly with no issues on my Galaxy Nexus (Sprint), so it's worth giving it a shot, as always.