One of the most anticipated OS upgrades in recent Android history has reportedly begun in Europe (specifically, Poland) where official Samsung Galaxy S III Jelly Bean firmware was discovered via Kies a couple of hours ago. Since no carrier marking was attached to the announcement by SamMobile's tracker, it looks like the update applies to the unlocked, unbranded variant localized to Poland - specifically, GT-I9300MBDXEO. Google Now and the updated Google Search, offline speech recognition, Project Butter, expandable notifications - it's all there. 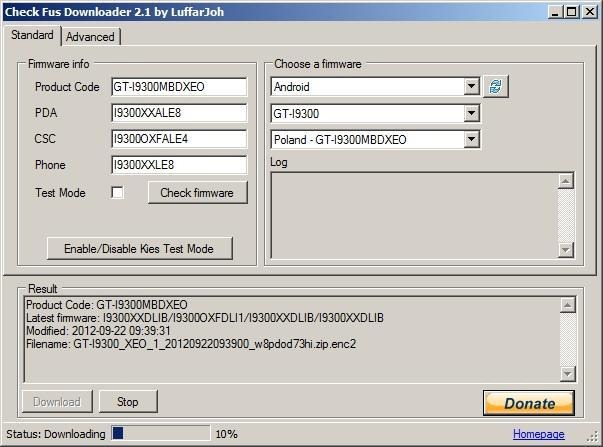 Earlier this  month, Samsung promised that the international S III units would start seeing Android 4.1 as soon as October, so it appears the company is actually ahead of schedule. That's not something we see very often and wins Samsung major bonus points, especially considering that by upgrading to Jelly Bean now, it beat out the majority of other big Android brands. Add consistent timely kernel source releases, and Samsung starts to look pretty good compared to the competition. 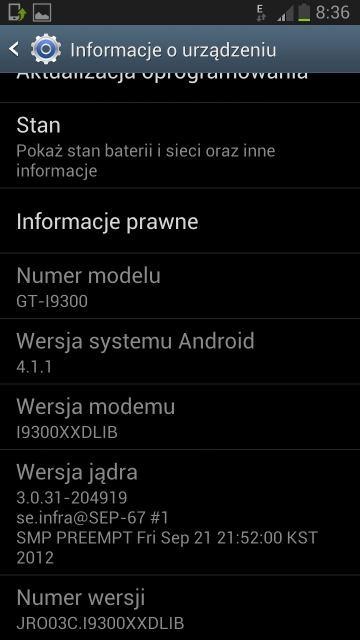 [Weekend Poll] What Was Your First Version Of Android?