One of the biggest drawbacks to new versions of Android is that it can take forever for the new features to roll out to current users. For launcher-specific items, though, we can always count on developers to bring us up to speed. Nova Launcher has done just that with several Jelly Bean-esque add-ons to its ICS-compatible app, including automatic rearranging of desktop elements, and the ability to fling apps and widgets away to remove them from your homescreen. 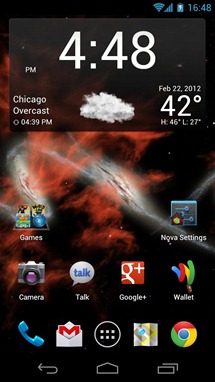 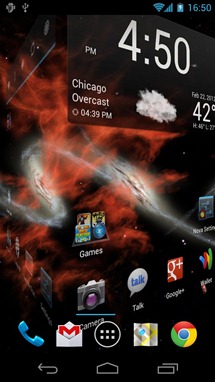 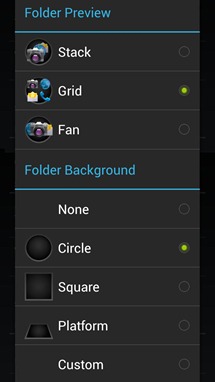 The update is available via the Play Store and should be a welcome addition to anyone running a skinned launcher on an ICS device. Which is becoming an increasingly large number of you. If you want to take a look at the release notes (or Apex's recent problems have given you incentive to switch), grab the app from the widget below. The Prime license (which only unlocks certain features, still requires the installation of Nova Launcher) is also available.