It's National Custom Launcher Update Day! Didn't you know? Hot on the heels of Nova Launcher's recent update, Apex Launcher was also bumped up to v1.3. Only, with that update, the launcher decided to FC every time it was opened. Bummer.

You can't keep a good launcher down, so the Apex team just pushed a point update to the launcher - bringing it to v.1.3.1 - that fixes the FC issue, so it works like a top now. Yay! 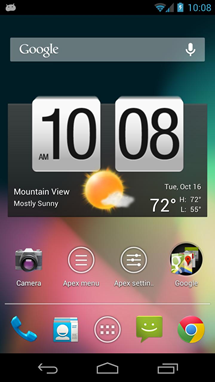 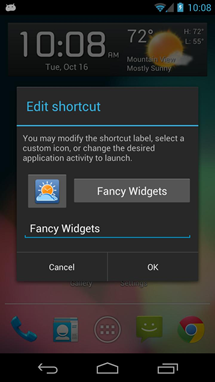 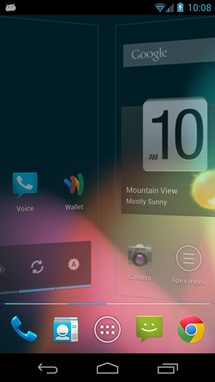 This new version of Apex brings a slew of new features, enhancements, and other goodies with it - just take a look at the changelog:

Look at all that stuff! As expected, this brings all sorts of Jelly Bean awesomeness to ICS devices, along with bug fixes and performance improvements. Apex is free in the Play Store (there's also a Pro version), so if you're the custom launcher type, hit the widget and give it a go.