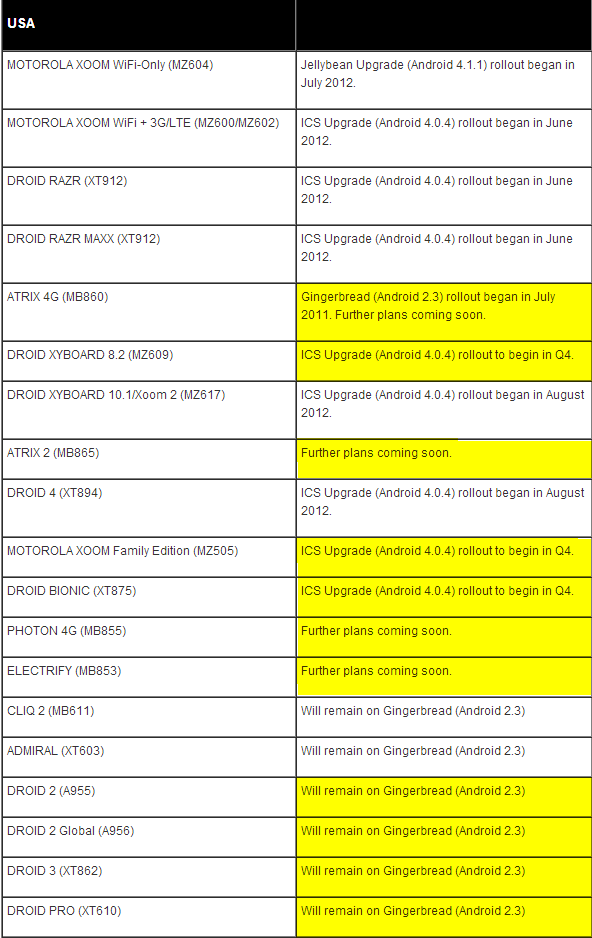 Definitely not the sort of news we wanted to hear coming out of Motorola's camp. Hopefully Google can start to turn this thing around already. Only time will tell.

CyanogenMod 10 Nightlies For The LG Optimus Black Are Go