No, it's not the Bard of Avon, but this smarmy rogue should still be able to keep you plenty entertained. The Bard's Tale is a Diablo-ish RPG starring Cary Elwes (best known for ruining your perception of the Dread Pirate Roberts and Mel Brooks' Robin Hood by doing this). Complete with absurd humor, catchy drinking songs, and adventure galore, this game promises to keep you engaged for up to 3.5GB worth of your time (for Tegra device owners, 1.7GB otherwise). Yes, it's friggin' huge.

We'll be doing a review of this game before too long, so I won't spoil everything. However, this modern retelling of the 1985 classic of the same name faithfully keeps the spirit of the original in tact. Which is to say, it's funny, filled monsters, and has plenty of booze to spare.

As an added bonus, users who buy the game will also receive the original Bard's Tale I: Tales of the Unknown for free. Not too shabby of a deal! If you're looking for adventure, head on down to Ye Old Play Store, drop some coin on a pint and have yourself a merry go of it. The game is available for $5.95 and, as stated before, is insanely large. So clear out some space before you begin the download. 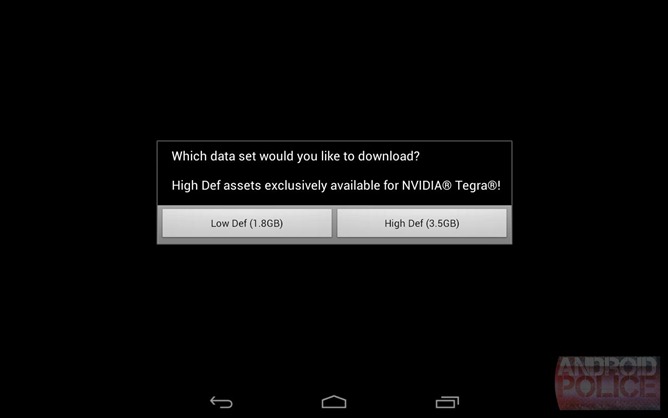