SoundCloud's Android app received a substantial update today, adding some new features to the recording UI that's been present in the app for some time.

Namely, track trimming and fade in / out effects, which should be a godsend for those who actually use the app for this sort of thing, as opposed to simply for listening to your feed (or for listening to our podcast, which you totally should). The features are pretty cut and dry, and they seem to work well. In addition to these post-recording editing features, you can now pause and resume audio recording, which should be yet another major functional enhancement. Otherwise, not much to see here, the app appears visually unchanged except for the new editing tools. 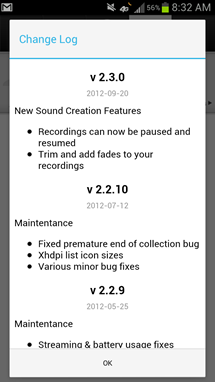 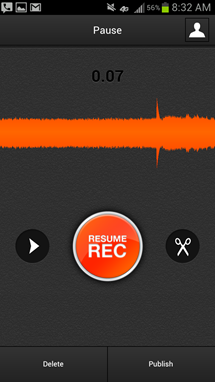 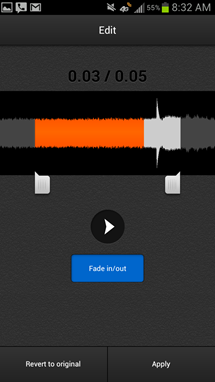 Hit up the Play Store to get the new version now.

The Bard's Tale Saunters In To An Android Pub Near You, Packs Cary Elwes And Renaissance Humor ...