Back at the end of May, a gaming accessory company called PowerA announced a new Bluetooth gaming controller for Android phones called the MOGA. At the time, release date and pricing information wasn't yet available, only that the controller would be released "before the holiday season." Looks like PowerA met that deadline, because it just officially announced the MOGA would be hitting the streets on October 21st for $50. 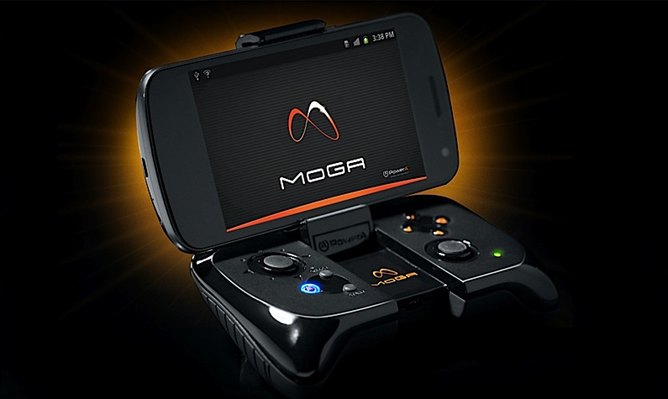 For those who may not be familiar with the MOGA, it's a game controller that includes a nifty built-in clamp-style holder for your smartphone, essentially turning it into a handheld gaming system. The controller is also compatible with tablets, though the clamp isn't designed to hold anything larger than a smartphone. What's more, PowerA also offers a companion app that keeps track of which installed games offer controller support, so you can easily launch them from a single window. 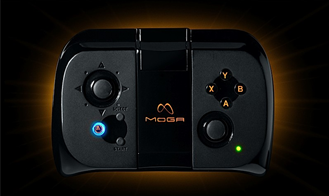 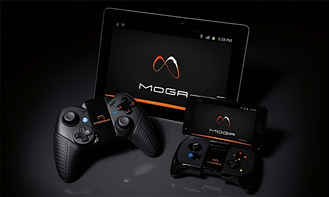 Speaking of supported games, the company says that partnerships with "Gameloft, Atari, Namco Bandai, Sega, Remedy Entertainment, and more" are in the works, and the developers have "committed to developing games that will work with MOGA."

The one key piece of information still missing is where you'll be able to find this little gizmo. According to the PR, it'll be hitting "key videogame and mobility retailers" - there's just no word on what those retailers will be. For a limited time after release, the MOGA will also include free copies of Sonic CD and Pac-Man. Nice.

For more information on MOGA, check out PowerA's landing page.

The Bard's Tale Saunters In To An Android Pub Near You, Packs Cary Elwes And Renaissance Humor ...

ASUS Sends Out Save The Date For Padfone 2, Will Be Announced On October 16th In Milan, Italy ...