It's been a long time since Desktop Tower Defense - the genre needs a little shaking up. And with the Prey series of shooter games under their belts, Human Head Studios thinks they're the ones to do it. Their latest game is Fort Courage, and it fits broadly into the mobile-friendly category. The free game is available right now on the Google Play Store, but you'll need an NVIDIA Tegra-powered device to run it, and a Tegra 3 for the best results. 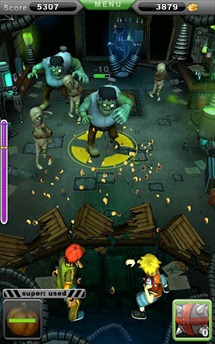 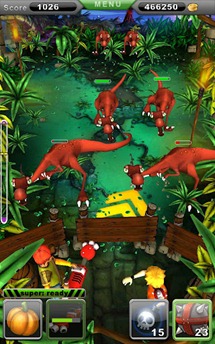 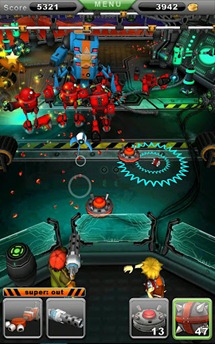 In Fort Courage, you take the role of a young boy and his stuffed tiger companion another young boy, defending their titular tree fort against waves of bad guys sprung from their imaginations. Prehistoric dinosaurs, killer robots and Martians will all try to invade Fort Awesome, and it's your job to fend them off with whatever you have to hand. It's a good thing that you've got so many kid-friendly weapons handy, in the vein of slingshots and Nerf guns. There are 13 toy weapons in all, with ten power-ups, and nine skins for your character.

The cutesy cel-shaded graphics look pretty good, and it's a surprising stylistic change for the developer. Fort Courage is free to play, with 120 stages. Of course there are in-app purchases, this time based around the GREE platform. 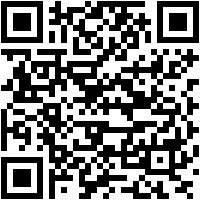 ZTE Anthem Coming Soon To MetroPCS With A 4.3" Display And 1.2GHz Dual-Core Snapdragon For $219