Quick, Galaxy S III users on AT&T: check your device's settings for a new over-the-air download. Just be sure to temper your enthusiasm, because the Android 4.1 Jelly Bean update (which we weren't really expecting for another month at least) is nowhere in sight. The latest version of the software is build IMM76D.I747UCALH9, which adds a number of small tweaks that users might find useful. 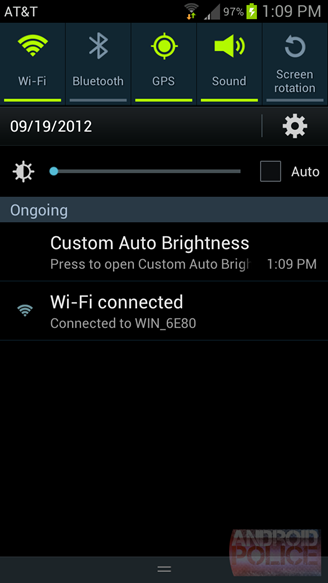 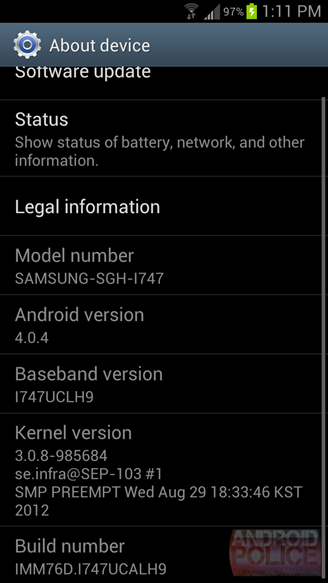 There's no official change log as of yet, but according to posts on the XDA forums, most of the additions are designed to make the phone a little easier to use. The most obvious change is a brightness slider in the pull-down menu, seen on some previous Samsung devices and quite a few custom ROMs. Other changes include a new Samsung-created VPN app, additional press-and-hold keyboard options, some tweaks to the Settings menu, a more persistent fully charged reminder, and a few new filters for the camera, among many others. Users are reporting noticeably better performance for S-Voice as well. 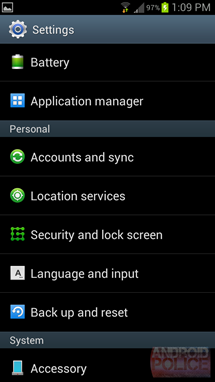 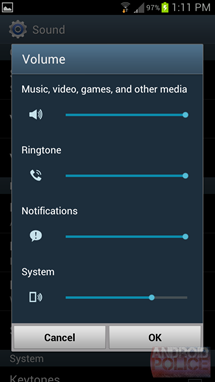 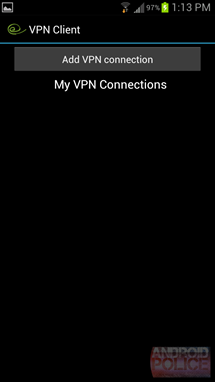 Software details for the 82MB download are below. As always, rooted users won't be able to install it, and it may break custom recoveries.