Back in May, Liam spent some hands-on time testing out a then-new app called CallApp. Dubbed as a sort of supercharged caller ID, CallApp gives detailed info about who's calling you (or who you're calling), by pulling information from various social networks and the web.

Soon after release, the app was voluntarily pulled from the Play Store. During the app's hiatus from official channels (it was still available through their official site), however, the devs were still working on it. Making it better. Adding new features. Doing other stuff.

The new CallApp is now back in the Play Store, bringing along with it all sorts of new features, like a "reminders" section that displays missed calls, manually-set reminders, and automatically aggregated birthdays. There's also a new "Favorites" tab that collects your favorites and frequently called contacts. 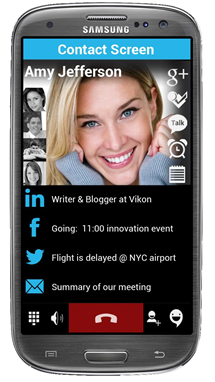 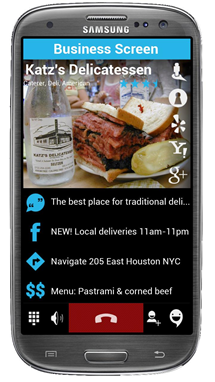 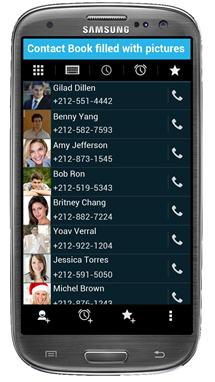 One of the best additions to CallApp, though, is the new search function. Instead of just scouring your locally stored contacts, the app can now search for nearby locations (within a 10 mile radius). For example, if you're in the mood for take-out Chinese but aren't sure of a good place close to you, simply search for "Chinese food" in CallApp and watch it work its magic.

The app is free in the Play Store now, so hit the widget and grab it.