Have you ever thought to yourself, "Gee, I wish I could get a real smartphone for $150 with no contractual commitment"? Well, you can. One with a 4" display, front and rear cameras, a microSD card slot, and a 1GHz processor. For half the price of the original Motorola Pebl (that thing cost $300 back in the day). 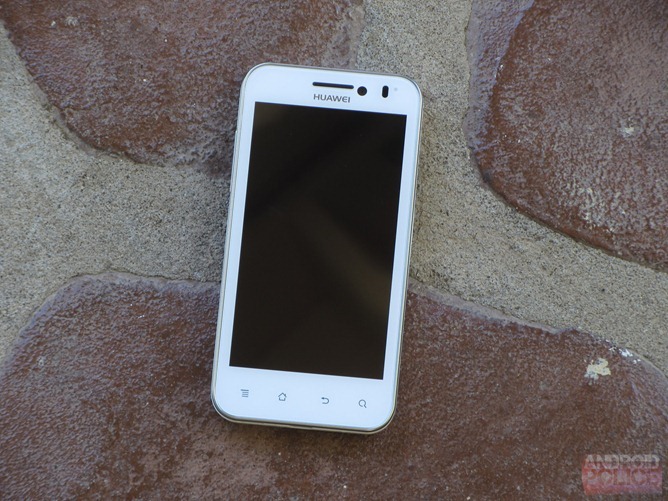 But do you want a $150 smartphone? I mean, that all depends. Do you conduct most of your "business" via the web? Push email can be a real lifesaver. Real-time Google Maps navigation will always get you to the right empty lot as quickly as possible, and Google Calendar reminders will make organizing your protection money collection schedule a breeze.

I jest, of course - cheap smartphones have their place in the world. In fact, outside of the United States, particularly in developing nations, they're the primary point of access to the web for hundreds of millions of people. But what about a cheap Android for 'muricans?

There are caveats, though. Phones like the HTC One V, which is just $50 more, are better. And then there's the fact that if you live in the USA and have $150 to spend on a smartphone and $50 a month for a plan, you have better options if you shop around or slightly up your budget. But first, let's talk about the Mercury Ice.

From a build quality perspective, don't come with any expectations in regard to the Mercury Ice. It feels cheap, it looks cheap, and that's because it is. It's not like mine is falling apart, but this, to me, is the kind of phone I'd use in a pinch for a month or two, never as a primary device. Design-wise... It could look worse? The rear cover actually isn't bad at all, I've seen uglier phones that cost a lot more, so that's good. I can't speak to Huawei's quality control or defect rate, but that's always something to be wary of at this price point. 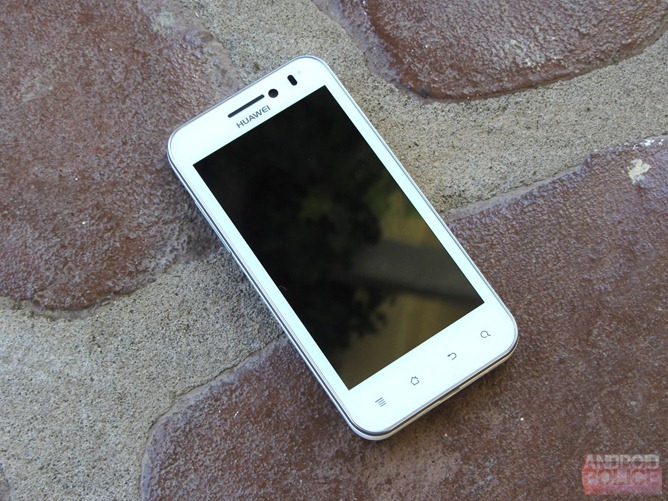 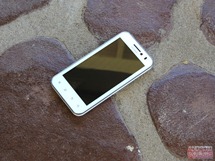 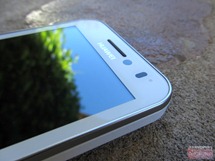 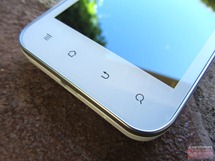 Battery life is nothing to write home about. The Mercury Ice might get you through a day, but if you're living on your phone, probably not. Making it to 5PM after a few months of cycling through the battery over and over would probably become a challenge. Then again, you can buy spares.

The display is good for a budget phone - if you're looking at it straight on. The viewing angles are absolutely horrible. I've used the Huawei Honor, and it had the same issue. Everything immediately starts washing out and getting distorted the moment you start tilting the phone. The 480x854 resolution is normal in this price bracket, though the 4" panel is a plus compared to the smaller screens on most ultra-budget phones. The touchscreen itself, though, is really bad. You have to actually press on it to a degree to get it to recognize anything, in a way that almost feels resistive (though not quite). 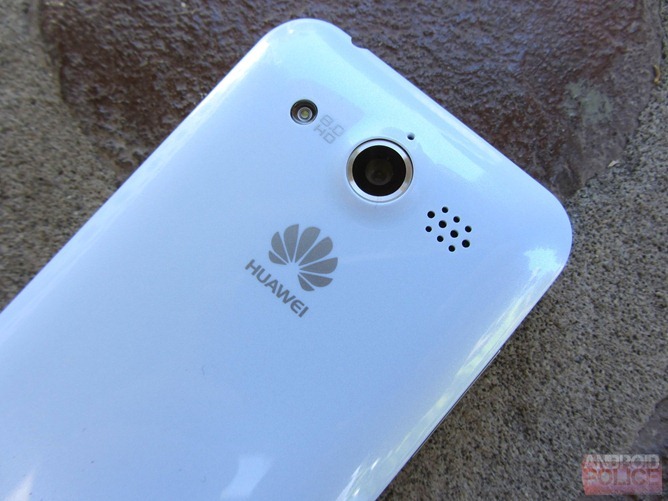 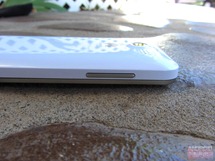 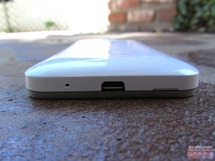 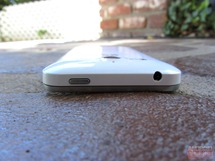 Call quality, like I said above, is really bad. Good luck hearing anyone outside.

Storage is as follows: around 700MB of app space, 2GB of "internal SD storage," and a 4GB external SD card RadioShack includes with the phone. But only 1GB of that card is usable, because the other 3GB are strictly for Cricket's Muve Music service.  It wasn't enabled on my phone.

Network performance, well, we're talking about a Sprint MVNO (mobile virtual network operator). It's Sprint, but with less coverage, basically. In my area, a suburb north of LA, Cricket is actually pretty good. But nationally? Take a look at this graph from Root Metrics: 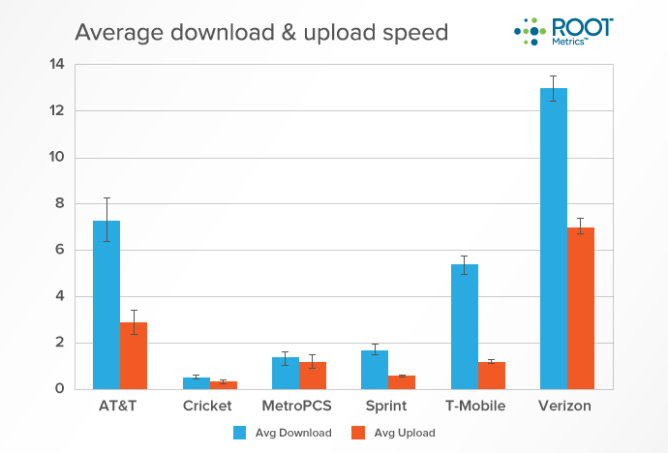 Try before you buy, I guess.

Here are some shots from the camera. For a budget phone, the level of detail is very respectable, even if colors are pretty washed out. I was surprised by the sharpness, and considering the often complete garbage 3-5MP sensors we see on budget phones, this is refreshing. 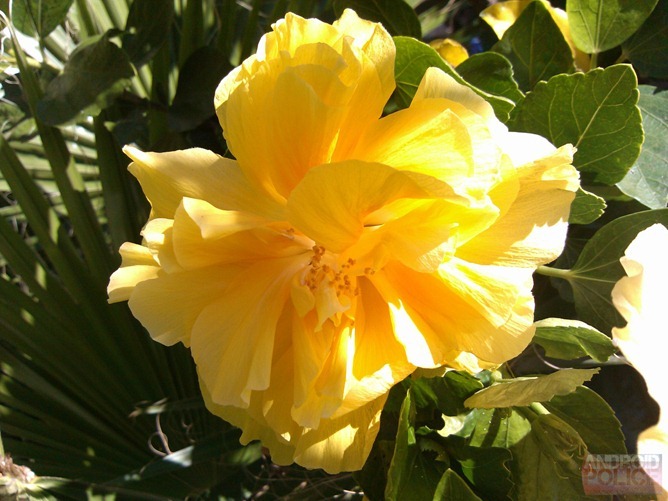 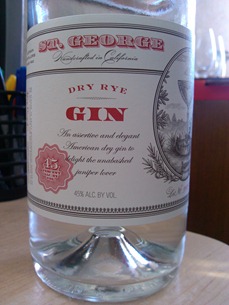 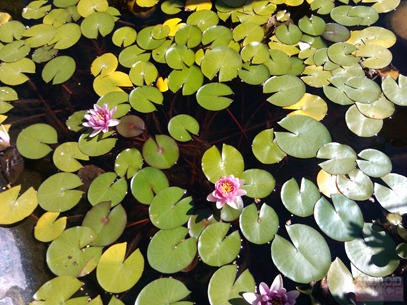 Performance is OK. With the stock launcher, you're hobbled at 30FPS and everything sort of slides along in that Gingerbread phone kind of way - not terribly slow, but not even close to buttery smooth. Toss on a custom launcher, and the experience improves significantly. 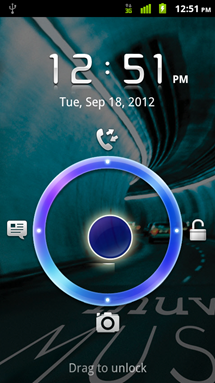 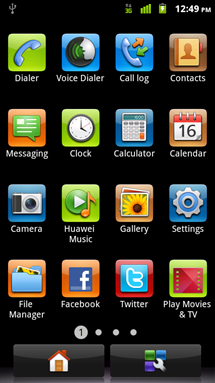 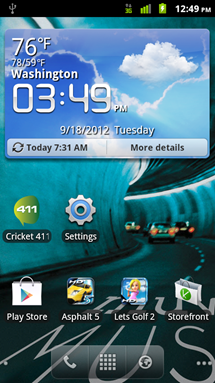 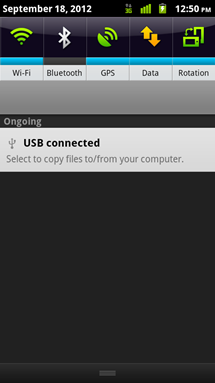 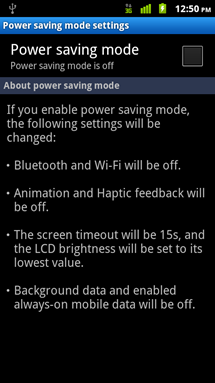 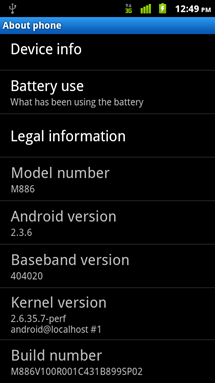 Huawei's UI overlay is very, very minimal. There's some Cricket crapware. You can ignore it. You do get quick power toggles in the notification bar, so that's nice. Otherwise, pretty much a stock Android experience. A really old stock Android experience. There just isn't much else to say in this section, and I'm not going to waste anyone's time by explaining the exciting features of Android Gingerbread.

Here's the thing about the Mercury Ice. It does everything an Android phone running Gingerbread can do, and that's a lot. For $150, you're getting a piece of technology that, 5 years ago, would have practically been magic to someone. They'd have paid $500 or more for a phone like this. That's how fast we're moving. That is incredible.

But this isn't a phone anyone who doesn't need to live with a cheap regional wireless provider should buy. I don't mean to trivialize RadioShack's target market, but this phone is pointed at a decidedly narrow audience. At $50 a month for the 1GB plan with unlimited talk and text on Cricket, I'd tell someone to save up for a Galaxy Nexus and head over to T-Mobile's prepaid SIM plan.

People will buy it anyway, because it's a cheap phone, and because the people who buy cheap phones like this really don't know any better. The fact that this is the point cheap phones have come to, though, is sort of amazing. You get a smartphone that really can do almost everything the big boys can - if not nearly as well, at times - at less than a quarter the price.

The lesson today? Really cheap phones (even old ones that are just cheaper than they were before) are getting a lot better. But you're still better off not buying one in the first place. 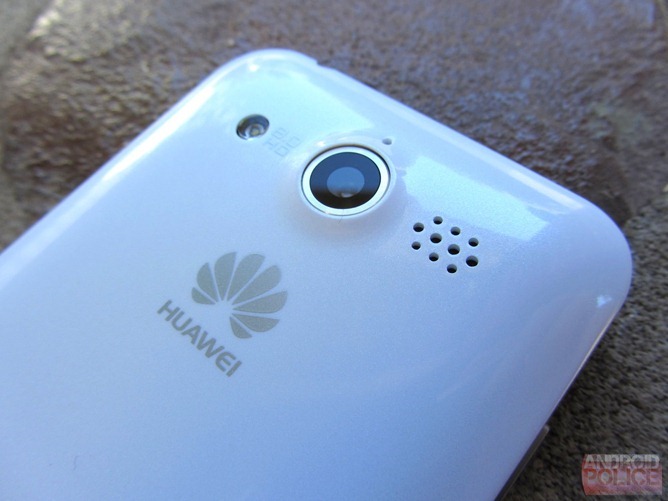 CloudMagic Receives Major Update To Version 2, Can Now Search Through Even More Services