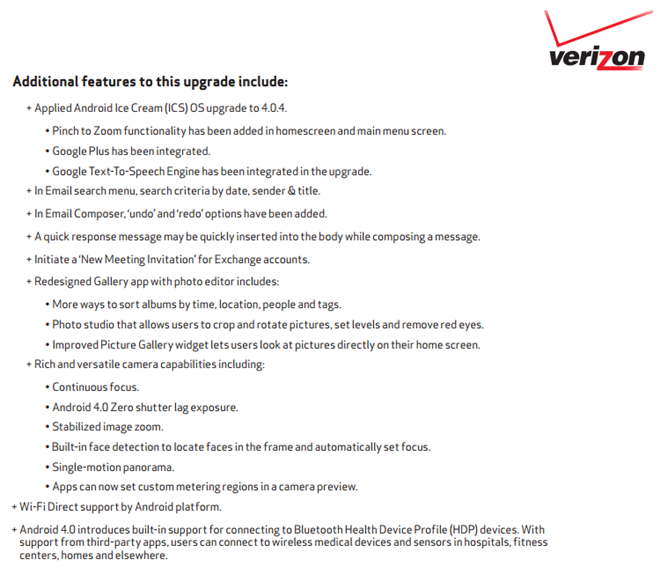 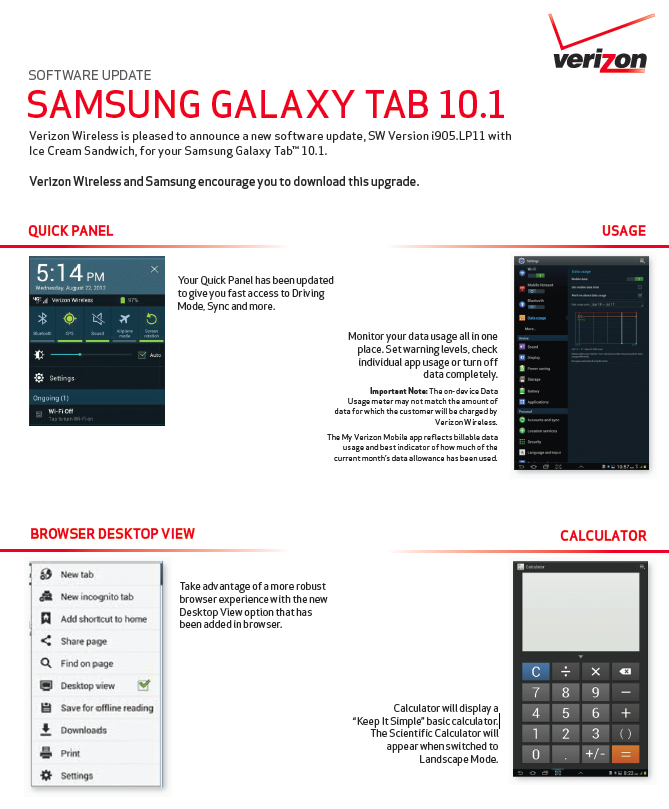 The update hasn't started rolling out just yet, but once the support docs go live, it's only a matter of time before we start to see the OTA pop up on devices. We'll make sure to let you know as soon as it's live. 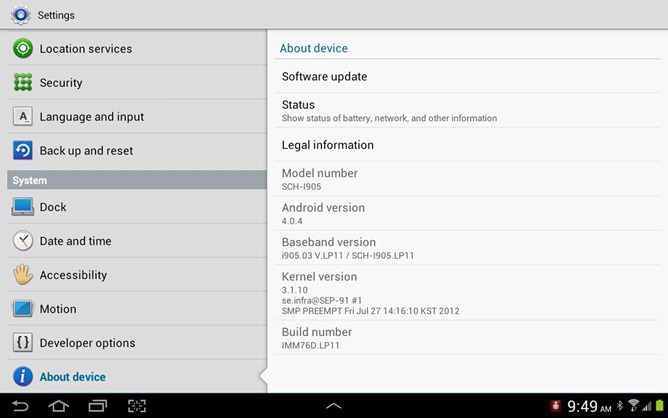 Modified Calculator App With Advanced Options Released To The Play Store, Will Become The New ...