The calculator. Such a trivial part of smartphone software that most of us probably don't spent too much time thinking about its existence. While it can be used for the most basic functions, advanced options beyond that of the stock calculator are sometimes needed.

With that in mind, developer Xlythe yanked the stock calculator from ICS and JB and went to work. He modded it to perform advanced functions - just take a look at the feature list: 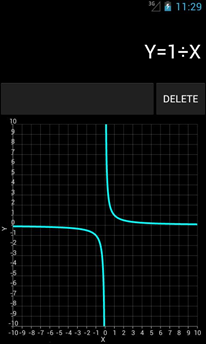 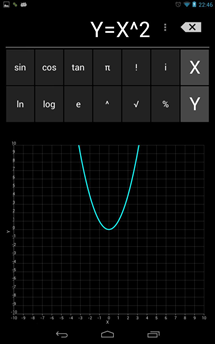 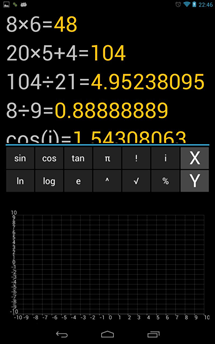 Not only is it chocked full of features, but the app is completely open source. The code can be downloaded from here. The dev has also submitted the app to CM, and it should be merged into nightlies as the default calculator soon.

It's also worth noting, that since this app is based on the Android 4.0/4.1  calculator, it won't work on anything prior to ICS. If you're running 4.0 or higher, however, install away (it install alongside the stock calculator)! 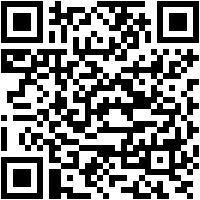