As stated above, we have some battery/charging cradle combos to give away. But what exactly are they? 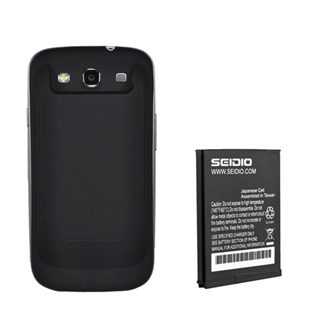 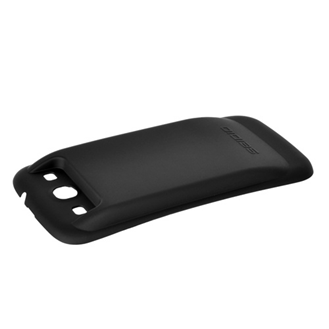 If you find yourself running out of juice halfway through the day, this is the battery for you. And at 3,500mAh, this baby should nearly double your battery life. Since it brings so much juice along for the ride, it's larger than the stock battery. No worries, though - it comes with the back plate to match.

The version that we have for this giveaway is the non-NFC variant. If that's something you simply must have, you can always buy one directly from Seidio with NFC built-in. 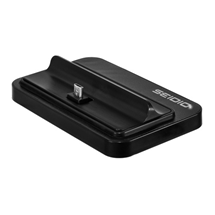 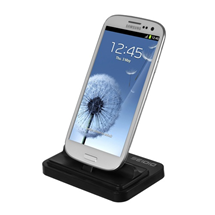 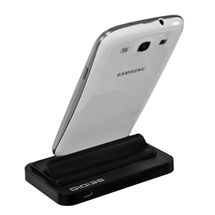 With that all-day battery life, you'll need a proper way to charge it, right? For that, there's the Desktop Charging Cradle. This is a sleek and practical way to juice your phone up while still being able see it. Definitely convenient for those who use their device as an alarm clock. The dock is also wide enough to accommodate most cases, so you won't need to undress your phone every night before charging it.

This giveaway is available to those who live in The United States and Canada.

Hit the Rafflecopter widget below and drop a comment answering the question. That's it.

The contest begins now and will run until Tuesday, September 18th at 12:01 AM ET. At that time, the winners will be randomly selected and notified shortly thereafter.