Fact aside that like most mobile security apps the "malware and virus protection" feature is basically worthless unless you're visiting Chinese / Russian warez sites on a regular basis, this app does bring one thing of value to the table: remote track and wipe (for $2 extra a month, $1 a month if you have a Verizon Equipment Protection plan). Which, it's fair to note, Avast will give you for free, with an app that does other useful stuff. 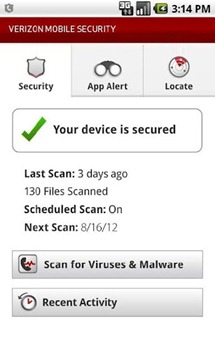 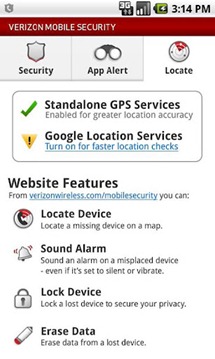 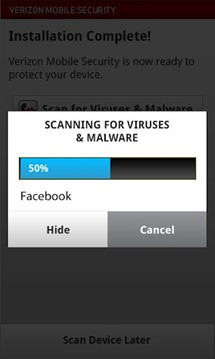 But, if you're an unwitting Verizon subscriber, there's a good chance you might be interested in this, if only because Verizon puts it out. To get any sort of useful features, you have to pay the aforementioned $2 (or $1) a month. You do get a web tracking and wipe interface, so there's that. But really, this app doesn't do anything exciting or novel that we haven't seen before. It's not particularly pretty, has a persistent notification icon, and, well, it's a Verizon app. That rarely bodes well, and brings me to my next point.

Someone has obviously stuffed the Play Store ratings for this app. Such that Verizon Mobile Security is now at a hilariously bloated 4.7 stars (59 out of 66 reviews are 5 stars). Just take a look at some of these "real user reviews": 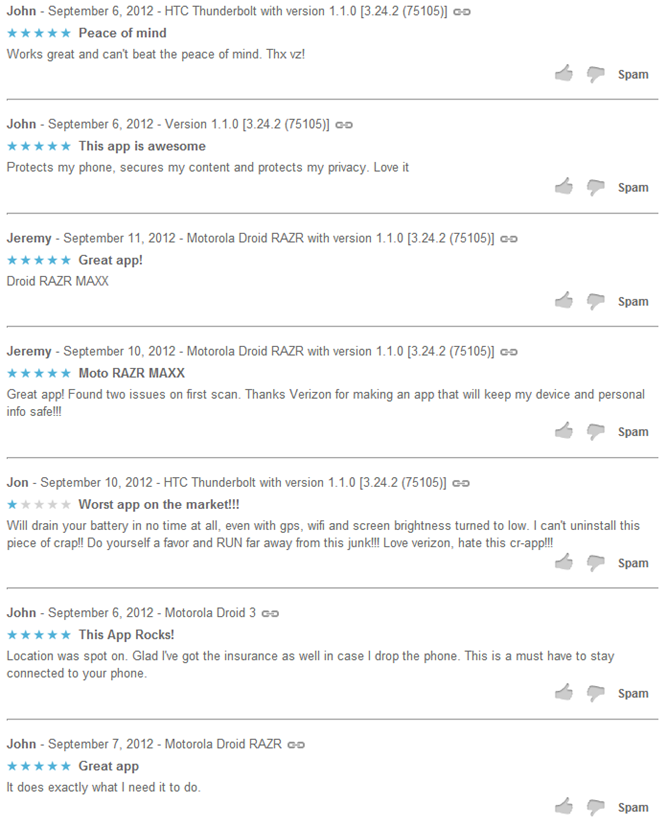 Update: Verizon has silently removed the original Security app listing with the fake positive and subsequent negative reviews, and replaced it with a brand new one by changing the pname of the app from vmsp to vms: 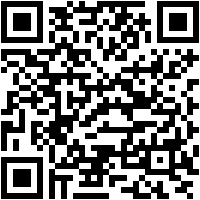 Sprint Nexus S 4G Is Even More Officially Getting Jelly Bean Now, According To Documents In ...

Samsung Reportedly Confirms That The International Galaxy S III Will Get Jelly Bean "As Soon ...