Judging from a new leak released to BriefMobile by a "trusted source," it looks like the Galaxy Note II lineup is pretty much complete for US launch.

The source today provided BriefMobile with screenshots taken from an SGH-I317 unit (codenamed toIteatt) running on AT&T's 4G LTE network, and packing all the specs you'd expect from the original phablet's successor – Android 4.1.1. Jelly Bean, a 720x1280 resolution, and a quad-core 4412 Exynos processor.

What's more, the source divulged that the Note II is almost exactly the same as the international version (presumably following the trend Sammy started with the Galaxy SIII), and is even missing AT&T branding. Besides specs, the screenshots reveal some pretty impressive benchmark results. Take a look for yourself: 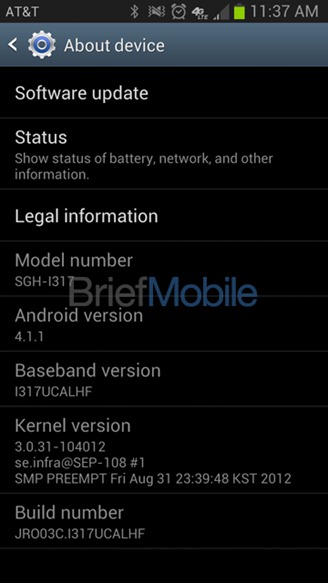 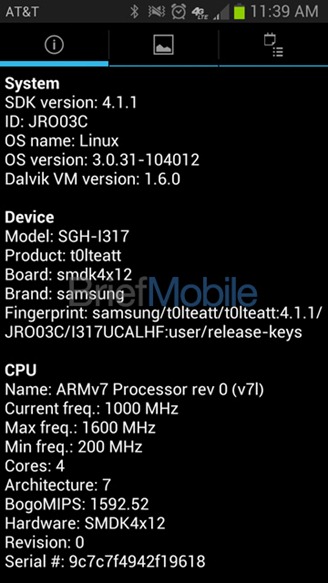 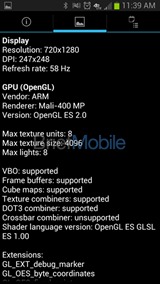 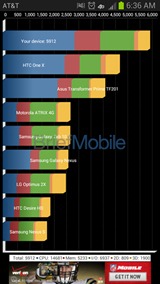 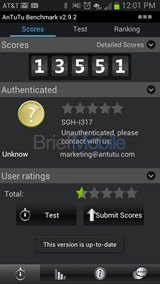 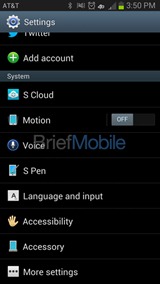 Having seen the Note II's Sprint and T-Mobile variants already, it looks like the device's initial state-side lineup is complete. Verizon will likely be sitting the initial launch out with the LG Intuition.

BriefMobile's source of course lacked any specific launch dates, but indicated that AT&T's variant, along with T-Mo's, Sprint's, and Bell's are all under testing, meaning the wait shouldn't be too long now.

[Game Review] Noodlecake's HueBrix Is A Deceptively Simple Puzzler That You Won't Be Able To ...