It seems like most deadlines in the wide world of apps tend to slip, but this time Glu Mobile was relatively true to its word. When CoD: Black Ops Zombies was released in early August, we were told that the Sony device exclusivity would last 30 days. Well, it's been just barely over that and the game has been opened up to more devices. If you've got zombie killing on the brain, this is for you. 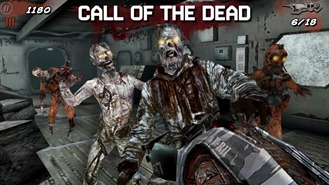 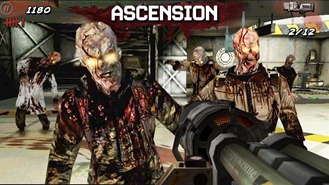 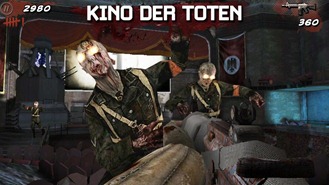 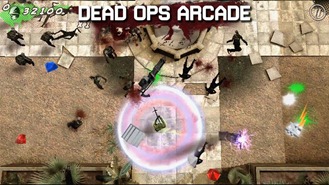 CoD: Black Ops Zombies is adapted from the console game, and it even brings some of the more popular maps from that version along for the ride. This is basically your standard first-person shooter, but instead of regular soldiers, you're taking on zombie soldiers. There is a single-player mode, but you can also link up with three friends to play co-op levels over WiFi. There is an additional top-down arcade mode too. The graphics look solid, but not as good as something like Dead Trigger, which was developed for Tegra.

The game costs $6.99, which is on the high end. There are also in-app purchases that can be used to get better equipment and perks. Remember that none of this extra content is transferrable to other devices. It's a hefty download, so make sure you're on WiFi if you buy it.