Today, Spotify's Android app received an update that should please audiophiles the world over (where available): if you're using the mobile app on Ice Cream Sandwich or above, you can now access an equalizer from the Settings menu. The features is actually called "Audio Effects" in 4.0, but on Jelly Bean it's been changed to the more readily-recognizable "Equalizer" moniker. 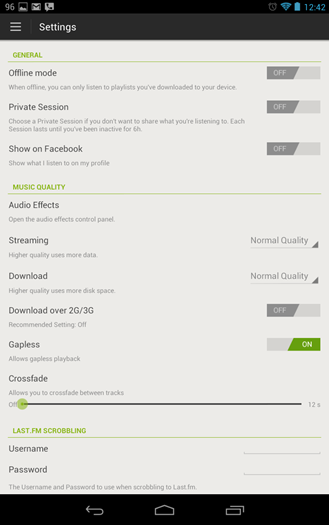 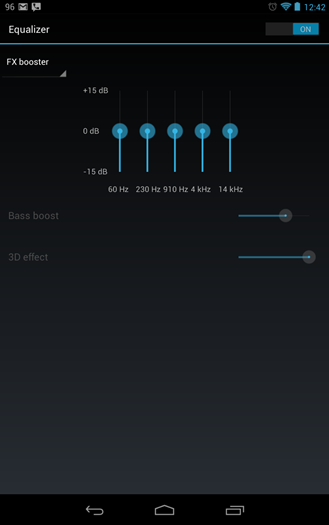 Also new is the ability to share music via NFC. Assuming you and a friend have NFC-enabled devices and both subscribe to Spotify, you can share tracks by tapping your devices together. Handy! Other improvements include a better offline mode bar and a bunch of bug fixes. The update is live on the Play Store now, so grab it and start tweaking and sharing songs to your heart's content.

Gameloft Releases A New Trailer For Wild Blood, Promises The Game Will Arrive On Android 'In ...