If Tetris, snake, and one of those "unblock" games had a baby, it would be HueBrix. The goal of the game is to "drag paths from block to fill out the puzzle grid." Sounds easy enough, right? Sure, but each color block only allows a path of a certain length and orientation. Doesn't sound so simple now, does it? Didn't think so. 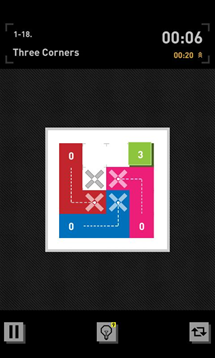 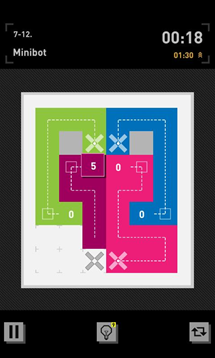 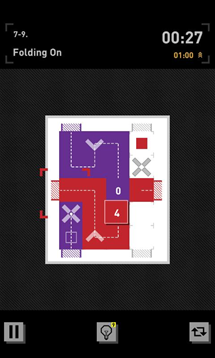 If you're the type who likes a good challenge to kill time, hit the link, drop a buck, and give HueBrix a shot.

Sources Confirm To The Verge That An Amazon Smartphone Is Coming, May Be Announced Tomorrow