Today, a software update began rolling out for the Galaxy Note in Germany. The primary changes are cosmetic, it seems, to bring the phone more in line with the look and feel of the Galaxy Note II. The menu interface has been updated to be more consistent, and Samsung has also added a brand new Gallery that looks fantastic. 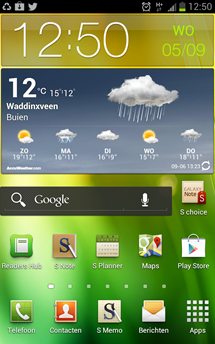 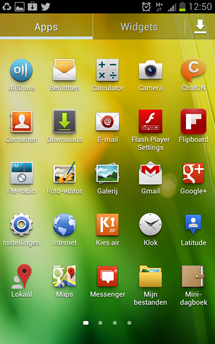 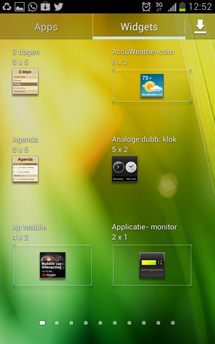 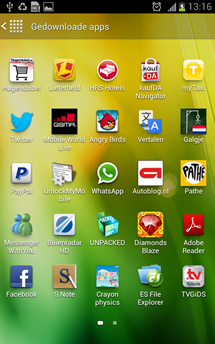 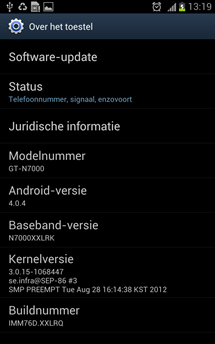 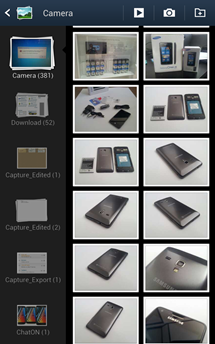 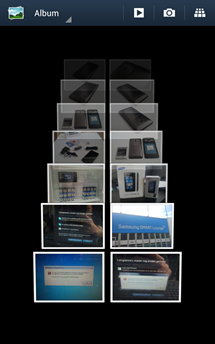 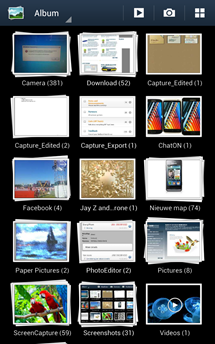 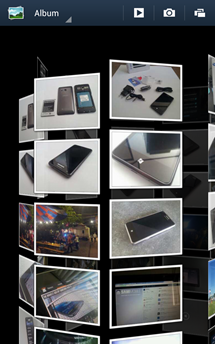 The gallery has some impressive new UI flair. How practical it is remains to be seen, but it sure looks nice. It's also unclear if the features demoed at Samsung's recent Unpacked event will make an appearance. It seems it would certainly be possible. We don't imagine that "flipping" an image over to write notes on the back is all that processor intensive, so maybe Sammy will be generous and port the feature to the old device. If not, though, you still have some sweet new eye candy to look at.

No word yet on when (if) this update will land outside of Germany. If you're in the country, however, you can download the update via Kies, or wait for the OTA.

Did You Miss The Motorola RAZR HD And RAZR M Announcement? Watch The Entire Thing On YouTube ...