Eric Schmidt has just left the stage at Motorola's "On Display" event in New York. Before leaving, though, he divulged some interesting new Android-related numbers.

First among them was the latest figure for "activations per day," which tracks the total number of new Android devices activated each and every day. You may remember Andy Rubin revealing that number to be around 900,000 while quashing rumors back in June, but according to Schmidt, the total number of daily activations has now topped 1.3 million. That's 1,300,000 – an undoubtedly impressive number.

Out of that 1.3 million devices per day, Schmidt noted that 70,000 were tablets. Not a huge proportion, but interesting nonetheless. 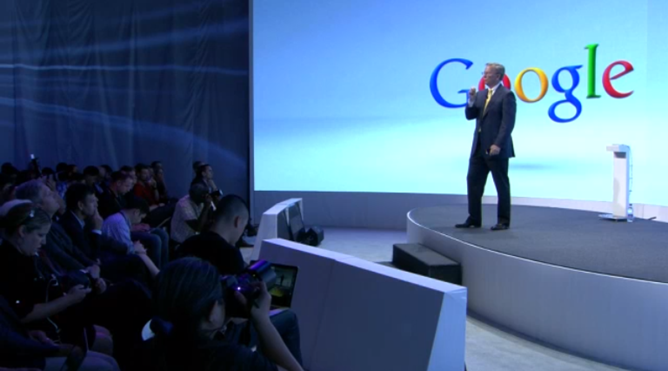 Stay tuned for more updates from Moto's On Display event. In the meantime, tune in to the live YouTube broadcast linked below.

Motorola Announces Most 2011 Phones Will Get Jelly Bean, The Rest Will Receive $100 Credit For ...