It's not often we find ourselves excited about prepaid here in the US, but if any store can get people excited about saving money, it's Walmart. And what Walmart and T-Mobile just announced is actually pretty exciting if you're looking for a way to get on the smartphone bandwagon with low monthly overhead. 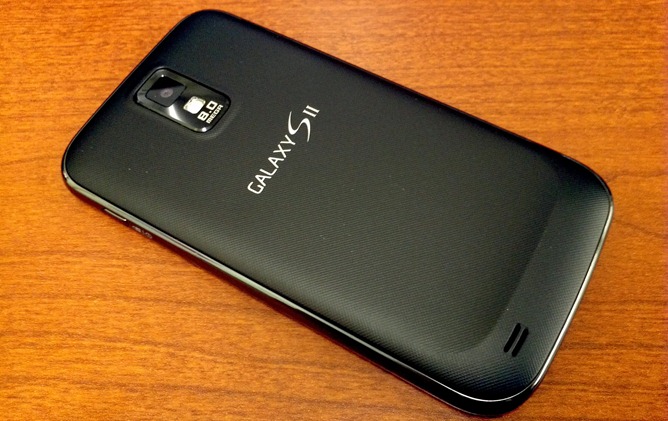 For $300, Walmart will sell you a contract-free T-Mobile Galaxy S II. That in and of itself probably isn't very exciting. The Galaxy S II is definitely getting long in the tooth, but it's also not a bad phone by any stretch of the imagination. The really exciting part is that once you buy it, for $30 a month you can get a prepaid T-Mobile plan that gives you 5GB of 4G data, unlimited texting, and 100 minutes of voice (come on, who uses minutes?).

Sure, you're not getting the best Android phone out there (or the best network), but it's hard to argue with savings like these if you're on a tight budget. The math makes that much obvious: 12 months with a free on-contract smartphone on Verizon with a 1GB monthly Share Everything plan would cost you $1080. Even with the $300 phone, you'd only be paying a total of $660 for this Walmart deal over that same period. Hard to argue with those numbers.

This deal is apparently out of stock online (see here), though that just may mean it's not available quite yet. Either way, this is definitely something to check out if you want a decent smartphone with a really cheap plan.