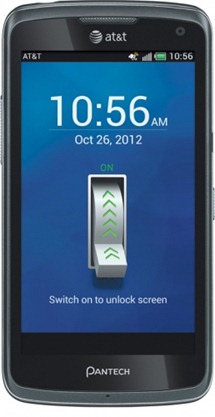 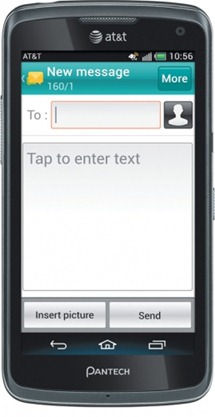 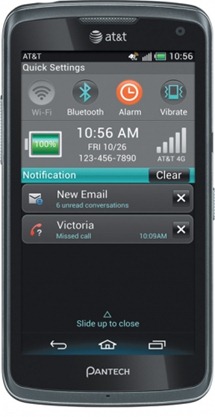 At just $49.99 on contract, even as someone who dislikes to notion of budget phones in general, the Flex really does look impressive on paper. A large-for-a-cheap-phone 4.3" qHD SAMOLED display accompanies the now near-ubiquitous MSM8960 dual-core processor, which should make for a legitimately speedy experience. The Flex is running Android 4.0, as well, but we wouldn't get our hopes up on a 4.1 upgrade particularly soon. Oh, and it has on-screen buttons. Hooray!

It is a little difficult to take the whole "saving money" aspect seriously, though. For just $50 more, you can get a One X, or an ATRIX HD (even less at Amazon). Both of which will be better phones, frankly. Still, the Flex will probably sell like hotcakes compared to its slightly pricier rivals, if only because most people will walk out of an AT&T store with a smaller charge on their credit card. 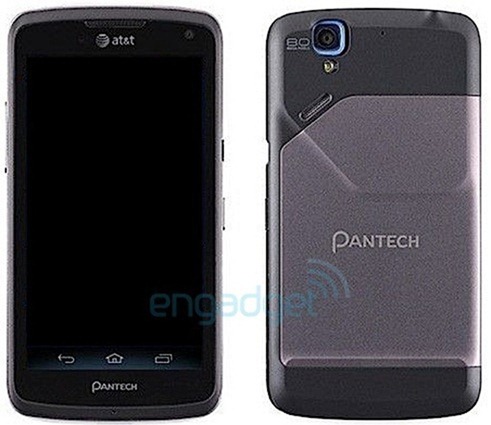 Supposed P9090 image. Sure looks exactly the same to me.

Interestingly, the images of the Flex look exactly like the leaked images of the P9090 Magnus we saw just last week - so perhaps we've yet to actually see the P9090. This device more accurately reflects an earlier FCC filing for the P8010, and today's announcement seems to confirm what we already knew.

The Flex also comes with a "Easy Experience" mode for first-time smartphone users, similar to a feature we saw on Verizon's Pantech Marauder. SwiftKey comes installed as standard, too. The Flex will be available starting September 16th for the aforementioned fifty bucks.