When Sony announced its newest tablet last week at IFA, the Xperia Tablet S, we wondered how they'd price the device. It didn't take long before we learned that info, and as expected, it was priced out of the market. At $399 for the 16GB version, $499 for the 32GB, and $599 for the 64GB version, it was clear that Sony didn't take into consideration the competition. 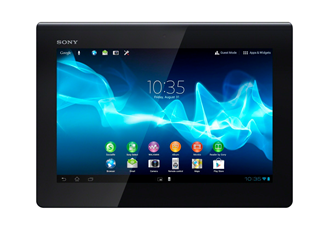 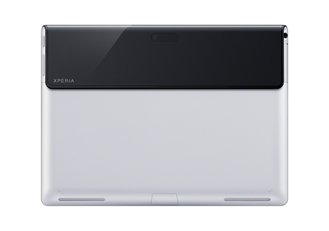 Today, in an interview with Reuters, an executive VP with Sony, Kunimasa Suzuki, verified exactly that to be true. He was quoted as saying "we aren't considering competing on price in tablets." The reason? Because the company is gunning for Samsung's position as the "top" Android tablet manufacturer. In fact, that has been its goal since last year when the Tablet S and Tablet P were launched to compete with the then top-dog Galaxy Tab 10.1.

While consumers look at benchmark device's like the ASUS Transformer Pad 300 and its $380 price tag for the 32GB model, it's hard to mentally justify paying more money for less tablet. By comparison and Sony's target competition, however, the 16GB Xperia Tablet S is priced exactly the same as Samsung's Galaxy Tab 2 10.1. The main difference here is that the Tab 2 10.1 was released a full five months ago, making Sony awfully late to the party.

Sony also hasn't taken into consideration how Android tablets have advanced in the past year or so. With the arrival of tablets with 1920x1200 displays, like the Acer A700 and ASUS TF700, customers are no longer willing to pay a premium price for a tablet with a mere 1280x800 display resolution in the 10" realm.

Sony may be reaching for the sky with the Xperia Tablet S, but I can't help but feel like it'll be another effort that has a hard time even leaving the ground.