Today it was learned, through a US Patent and Trademark Office filing, that Google has been granted a patent concerning the logging in of multiple users by facial recognition.

Without quoting the entire 17,000 word filing, patent '090 essentially covers methods that allow a "computing device" to recognize one or more users' identities based on facial recognition, and then give them access to resources specifically assigned to them. Much of the patent explains the actual process of capturing information to confirm a user's identity, and it sounds – unsurprisingly – very similar to Android's existing face unlock methods. 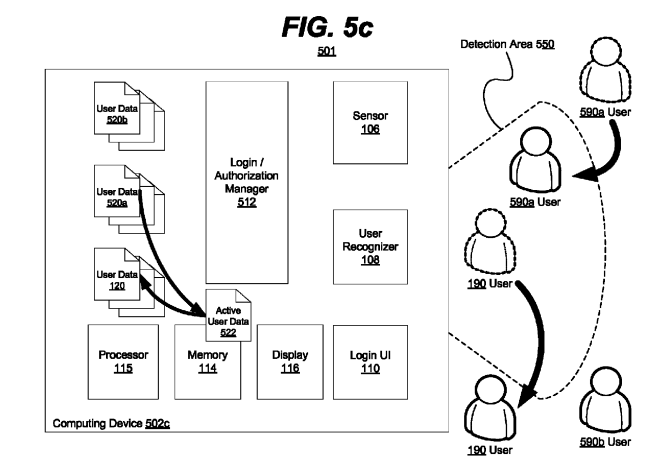 Is the technology described in this patent headed for Android, though? No one knows, but it sure sounds like there's a possibility.

Regardless of where this patent ends up leading (or not leading), it's certainly interesting, and we can only hope that the functionality described makes its way onto our phones and into our hearts in a future Android release.