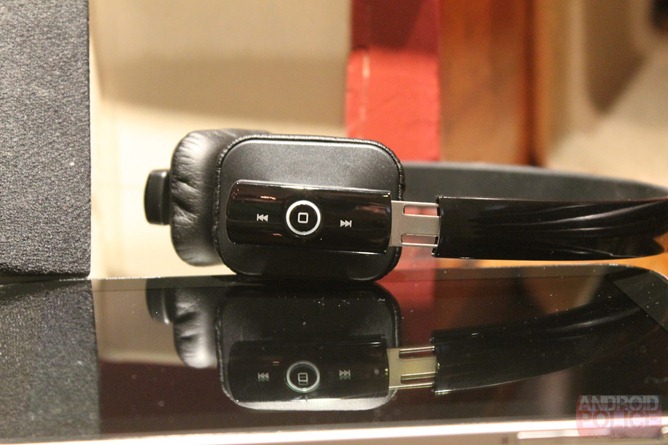 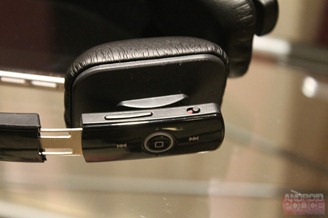 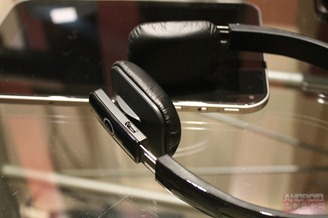 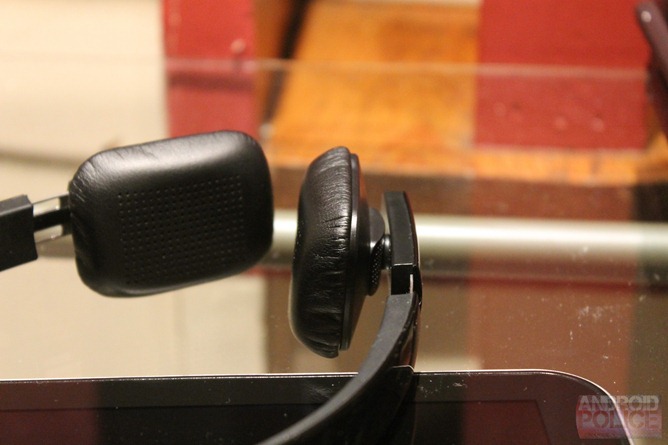 When it comes to budget headphones, it's rare that there's only one complaint (even if we are talking about a company who traditionally does "budget" quite well). Unfortunately, the one complaint here is an appalling corner cut. That corner alone prevents me from being able to recommend the BT Lites; in fact, the only thing I would suggest is that buyers avoid them entirely.