Huawei's list of announcements for this year's IFA conference is busting at the seams with a whopping four phones and two tablets, all with different screen sizes, specs, and prices, all slated for a 2012 introduction to the German market, with launch in other markets to follow, though we aren't privy to specific dates for other regions.

The lovingly named Ascend D1 Quad XL is by all accounts the leader of Huawei's new smartphone pack, packing a 4.5" with an extremely impressive 330ppi density (and unknown resolution), a 1.2GHz K3V2 ARM quad-core processor built by Huawei, a 2600mAh battery, 8MP camera with 1.3MP front shooter, and a microSD slot for an extra boost of internal memory. 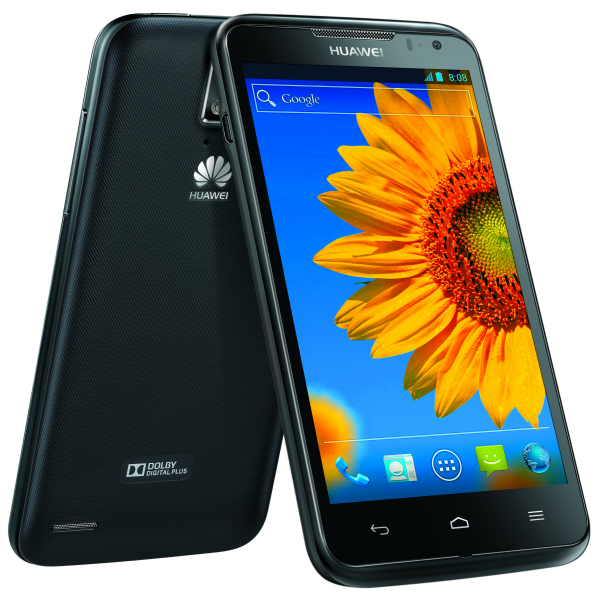 The D1 Quad XL is expected to ring in at 499 Euros (which is about $624 for those in the US) at the end of October, and appears to be running a stock Android 4.0 experience (kudos to Huawei), with a promised upgrade to 4.1 coming at some point in the future.

The Ascend G600 is one step down from the D1 Quad XL, offering a similarly-sized 4.5" IPS LCD display (though disappointingly pegged at qHD resolution), a 1.2GHz dual-core processor, 768MB RAM, 4GB ROM, a similar 8MP camera setup, and a 1930mAh battery. 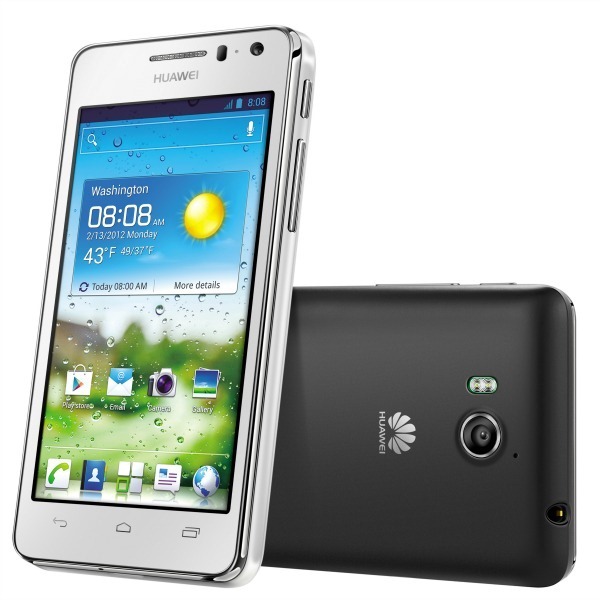 You may have noticed that this device is running a custom UI – that's Huawei's Emotion UI. It also features a totally different capacitive button layout, and a durable Gorilla Glass II display. The device is expected to cost 299 Euros ($374) off-contract when it launches in Germany this December. Huawei also said that the G600 will be available starting September in select markets.

Next up is the Ascend G330 –  a slightly smaller, significantly less powerful offering aimed at the below-midrange market. On the surface, it's got a 4" WVGA display. Under the hood,  it has 512MB RAM, a dual-core 1GHz processor, 5MP camera, and a conservative 1500mAh battery pack. 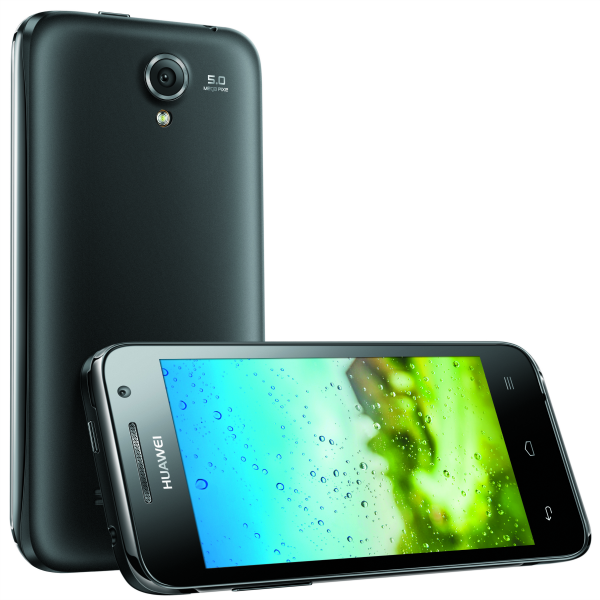 This device also utilizes Huawei's Emotion UI, with a capacitive button layout reminiscent of the D1 Quad XL. It's going to launch at the price point of 199 Euros ($249) off contract in November.

Finally, we come to the last phone in Huawei's lineup – the very budget-conscious Ascent Y201. According to Cnet, this handset is aimed at younger customers, and its specs certainly reflect that – it's got an 800MHz processor, 512MB RAM, 4GB onboard memory, a small 3.5" display at 320x480, 1400mAh battery, and 3.2MP camera. 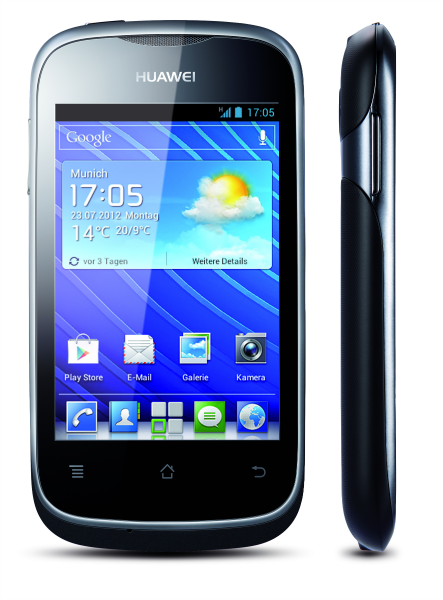 This device is also running Huawei's emotion UI and introduces a third button configuration to the lineup. It's expected to launch in October for 129 Euros ($161 US).

On the tablet front, Huawei has introduced two new entries – a ten-inch tablet with an impressive high-res screen and the specs to back it up, and a seven-incher with lower specs that still has a chance to hold its own in the burgeoning 7-inch market.

First up is the high-end MediaPad 10 FHD. While we've known this device was coming for some time, today's official announcement confirmed all the details – this tablet will come with a 10-inch 1920x1200 display, a K3v2 Cortex-A9 1.4GHz quad-core processor (which CNET incorrectly reported as 1.2GHz), an impressive 6600mAh battery, a microSD slot, Wi-Fi connectivity, an impressive (if not totally necessary) 8MP rear camera with a 1.3MP camera up front, and a slender 8.8mm frame (which CNET incorrectly reported as 11.5mm). 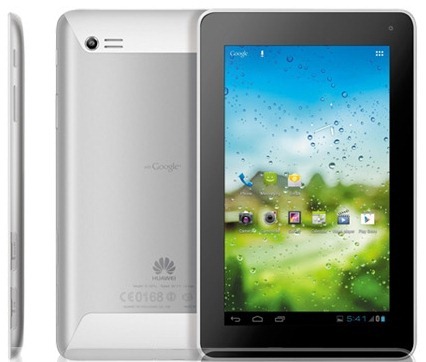 And there you have it – Huawei's newly announced lineup of a half-dozen phones and tablets, sure to keep the Chinese manufacturer plenty busy in the coming months.

We'll keep you updated on any further developments (including expanded availability). In the meantime, get more photos and information on each of the devices by simply hitting the links below.