Yesterday's update UVLH1 for the Galaxy S II on T-Mobile may have shaken things up a bit when it comes to NFC and ISIS, but it now looks like Samsung has also sneaked in a tweak dumbing down universal search. A similar "fix" was discovered in T-Mobile's version of the Galaxy S III 2 weeks ago, and it seems like Samsung is not taking any chances with its older sibling either.

As evident from the screenshots below, searching for "maps" only brings back relevant suggested web searches and results, but not the local Maps application. For comparison, I've included a shot of doing the same on the EVO 3D. 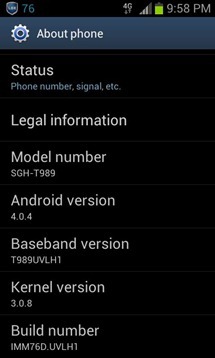 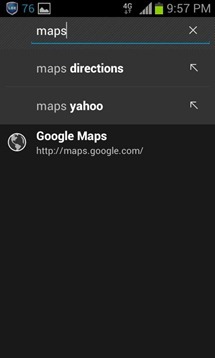 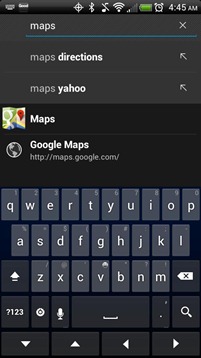 I can't say I am too surprised, but I didn't expect to see such retrogression on devices as old as the SGS II. How about putting this into a changelog next time, T-Mo (and Samsung in case T-Mobile wasn't informed)?