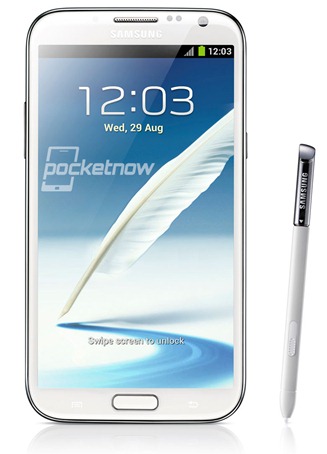 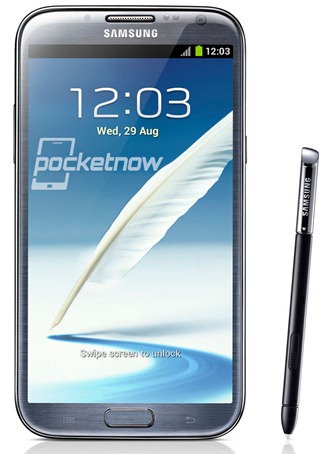 PocketNow also discusses some of the new features of the Note II, including the improved S-Pen. For example, "Air View" lets you hover the pen over a particular piece of content to preview it without actually opening the app. Expect something like that to only work with Samsung's own apps, though. I'm sure Samsung has an entire army of such gimmicks lined up for the Unpacked event today, so undoubtedly we'll be hearing more about the S-Pen's magical powers soon.

Is all this the real deal? Given the timing, almost certainly. We'll find out shortly.