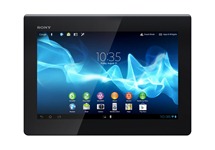 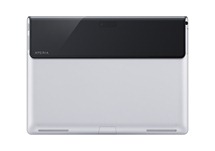 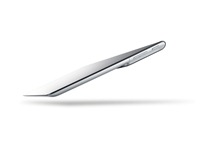 The Sony Xperia Tablet S will be available beginning in September '12, though pricing information has yet to be announced.