Just last week, MetroPCS announced a new offering from LG, along with an ultra-affordable $55 unlimited LTE plan. This week, the pay-as-you-go carrier is announcing an even more affordable 4G LTE handset: the Coolpad Quattro 4G.

This marks Coolpad's first venture into U.S. territory, and with a price of $99 (after $50 mail-in-rebate) sans-contract, the Quattro is priced to move units. Of course, when it comes to smartphones like this, you get what you pay for: 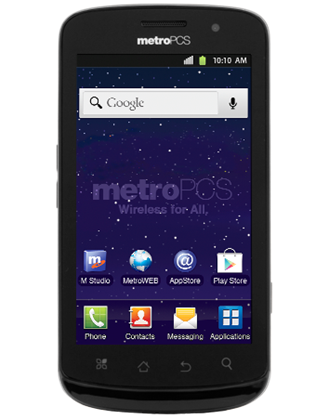 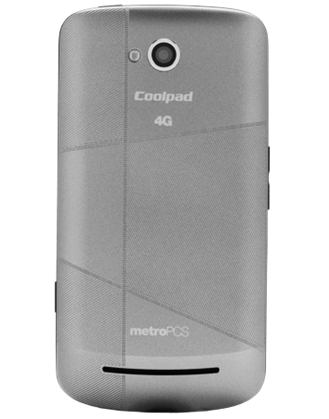 Notice something oddly familiar about this little handset? If you had to do a double-take because you thought it was a Samsung device, you're not alone. The interface looks exactly like Samsung's Touchwiz on older devices. Interesting choice, Coolpad.

Either way, if you've been looking for an affordable device with 4G LTE connectivity, the Quattro may fit the bill perfectly. You can find it on MetroPCS' site right here.

DALLAS – (August 28, 2012) – MetroPCS Communications, Inc. (NYSE: PCS) today announced the availability of the first U.S. smartphone from new handset partner Coolpad Americas – the Coolpad Quattro™ 4G.  At $149 plus tax, the Quattro 4G offers another option for MetroPCS customers who are looking for a feature-rich, affordable 4G LTE Android™ smartphone and can be used with MetroPCS’ 4G LTE service plans starting as low as $40 per month – with all applicable taxes and regulatory fees included and no annual contract.

The Coolpad Quattro 4G is an affordable 4G LTE smartphone powered by Android 2.3 (Gingerbread) and 1 GHz processor. The Quattro 4G has a 4” touchscreen that is perfect for viewing captured content, browsing the web and enjoying multimedia.  Consumers can use the phone’s 3.2 megapixel rear and VGA front-facing cameras to capture pictures, record video and video chat with friends and family.

For a limited time, MetroPCS customers can receive a $50 mail-in rebate on the second of any two 4G LTE handset purchases, meaning a new Quattro 4G is available for as low as $99 plus tax. Consumers can select from any of MetroPCS’ tax and regulatory fee-inclusive 4G LTE service plans, which range from $40 to $70 per month, including the current promotional plan of unlimited talk, text and 4G LTE data for $55 per month for a single line and $50 per line with a MetroPCS family plan.