MasterCard and T-Mobile revealed some information about which devices we can expect Isis on when it launches at the end of September (according to Bloomberg), though we have no reason to believe this constitutes every supported device. Here's the list of compatible Android phones, as we've compiled it.

A number of other devices are listed as supporting "any" standard on MasterCard's list, some being international phones, so it's unclear whether phones labeled in this fashion that are in the US will actually support Isis, or if they are merely deemed compatible with it.

Regardless, this is an impressive launch lineup, and definitely includes what are probably the most popular high-end devices on each of the three carriers backing Isis. Sprint, of course, will support no Isis devices at launch, as it is not part of the Isis consortium. We fully expect this list to grow a bit by the time Isis initially launches next month in Salt Lake City and Austin as part of a trial run of sorts. 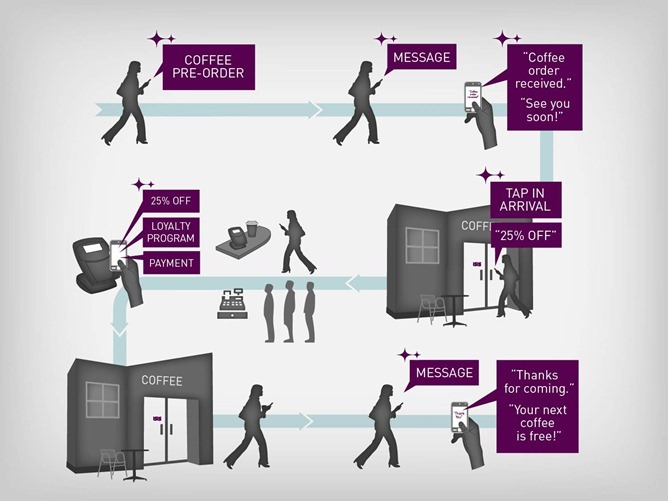 While little is still known about the Isis app, we do have an idea of how the service will ideally work (see infographic above). Still, it can't be much different from any other payment system with loyalty rewards and coupons, so we aren't exactly hoping for revolutionary, groundbreaking technology here. And the support of most point of sale hardware vendors, payment processors, and $100 million in financial backing from three of America's "big four" wireless carriers is a very impressive résumé. Isis is clearly here to stay, and with Google Wallet still lacking much in the way of handset support over a year after its introduction, it seems likely that Isis' user base will quickly outnumber Google's once it expands beyond its launch markets.

Official Grooveshark App Makes Its Way Back Into The Play Store