Besides the visual overhaul, the 2.0 update adds the ability to view and manage friend "Groups," improved optimization for 7" devices, performance improvements, a new Settings section, and "heaps" of bug fixes. 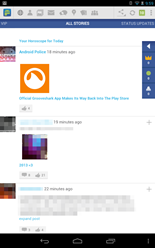 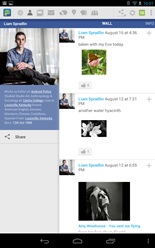 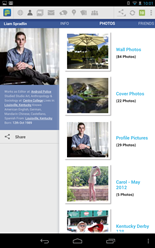 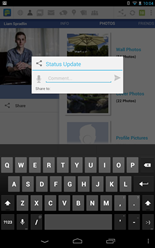 The app still has its quirks, but Facedroid is definitely an app worth checking out for those users that want as much versatility as possible out of a Facebook client. Just hit the widget below to grab the download.

Update: The Facedroid team has uploaded version 2.01 to the Play Store, fixing compatibility issues with the Nexus 7 and other Jelly Bean devices, as well as squashing a few other bugs.

LG Announces The Optimus L9 With A 4.7" Display And QTranslator App