According to P3droid, a number of Motorola devices running Android 4.0+ have been imbued with a new feature you might not have noticed: a visual root checker. It's present on the RAZR, RAZR MAXX, DROID 4, and test builds of the Bionic. It operates rather simply. Once a phone is rooted, somewhere in permanent memory, a status change is written that displays in the phone's recovery menu. It works as follows: "1/1" means currently rooted, "0/0" means never rooted, and "0/1" means not presently rooted, but rooted at some point in the past. There is no way to reset this check, at present. 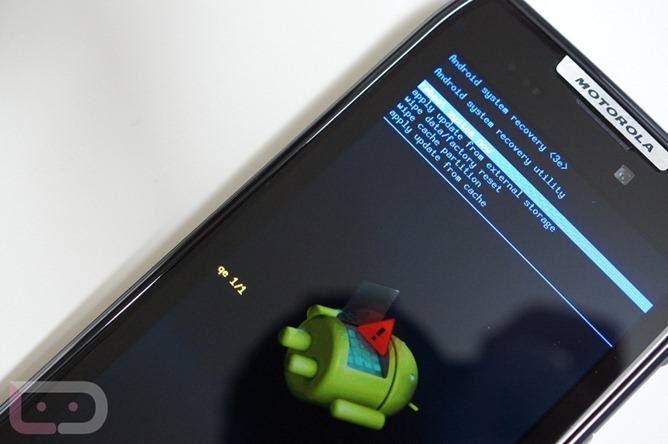 You can also get it to display "2/1" - though we're not sure what this means (possibly running non-stock code?). 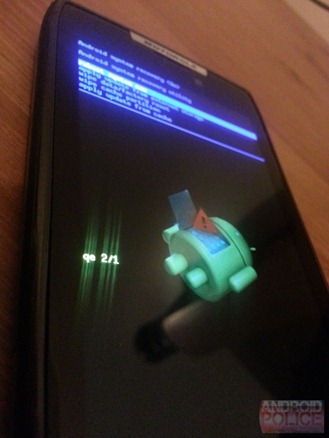 Why would Motorola implement such a feature? For me, I can see this being of immense use to people who deal in used smartphones. Most people don't want to buy a phone that someone has made their personal XDA tester device (or worse, been messed with by someone with no idea what they're doing). The new visual system is easily checked, and a device's unmodified status can be proven visually to a potential buyer. I honestly think this is a good thing - I'd have no desire to own a phone someone's been playing "how many GHz until it reboots?" with.

There is a security check on newer Moto phones, if you ever root your phone they know.

The more nefarious theory is that Motorola's warranty service employees will use this to deny repair or replacement service to defective but previously-tinkered-with phones. It could also result in the buck stopping at the carrier store, where a representative could quickly and easily verify if a subscriber has voided their warranty. Will it be used this way? At carrier stores, I'd say it's pretty likely. But if you send your phone to Moto for service on something that clearly isn't a result of tampering with the phone, I'm not so sure they'd care. Especially under the new Google regime.