Wireless headphones are a rapidly emerging market, thanks to the continually growing proportion of the population that own Bluetooth-enabled smartphones and tablets. On-ear wireless headphones, in particular, are picking up. We've reviewed several of these style of headphones, and found performance and price to vary wildly. You can spend $30 on a bargain-bin set of wireless headphones, or upwards of $400-500 for some of the name brand audiophile products out there. And at those extremes, it's a little easier to weed out the "real deal" from the junk. But in the middle of the road, around the $80-150 mark, things get a little less clear. 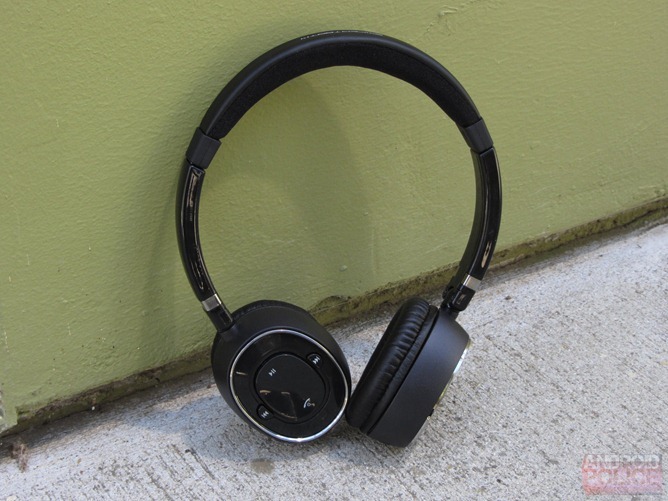 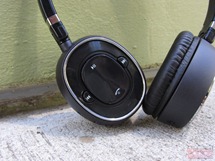 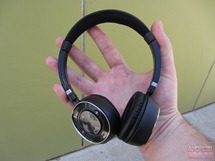 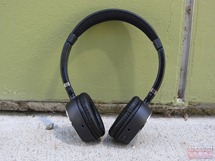 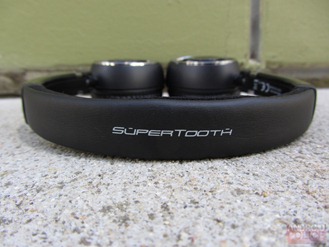 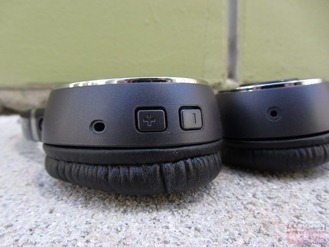 SuperTooth, a company whose products we've reviewed in the past (and liked), is taking its first shot at such a headphone. At $99, the SuperTooth Melodies sit at the entry-level of the premium segment of the market. Not absurdly pricey, but certainly not an investment you're going to make on a whim. Unfortunately, I just don't think there's a $100 worth of sound here; though, don't count out the Melodies just quite yet. 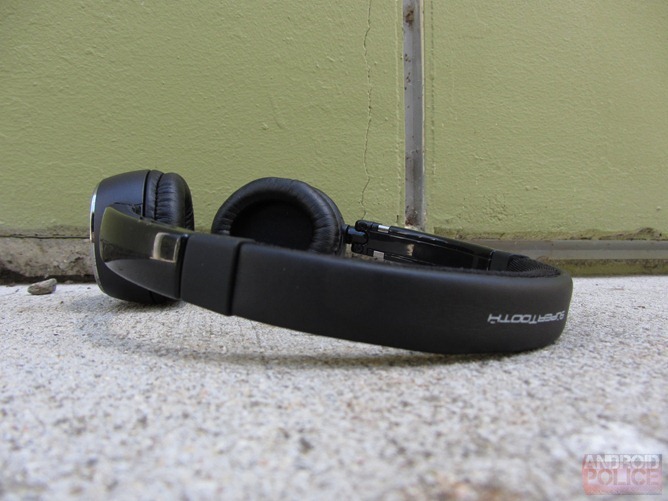 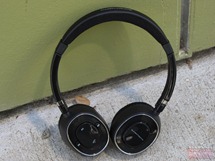 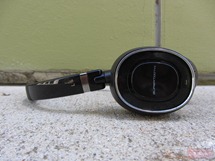 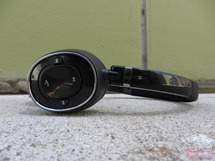 For $100, I can't recommend the SuperTooth Melodies. At $60, maybe even $70, I'd be less hesitant. Given how much below MSRP the company's Disco Bluetooth speaker goes for, I wouldn't be surprised to see such a drop in a couple of months.

It's not that they're bad, it's that they're clearly overpriced for what they are. If you want to ditch the wire on your on-ear headphones, you've got plenty of options out there, and some of them are even pretty good. But if you're asking me, now just isn't the time to buy a product like this. With high-fidelity apt-X support slowly becoming more common, and the competition in this market heating up by the month, you're better off waiting and seeing who comes out on top, and I doubt if it's going to be the Melodies.

Heroes Call No Longer Tegra Exclusive, Now Available In The Play Store For All Devices