Bluetooth connectivity is an increasingly common feature request in our ever-more smartphone and tablet-centric world. It has grown from the simple communication medium of the god-awful earpieces everyone hates you for wearing into a widely-used wireless audio standard. Portable speakers, cars, and headphones are all latching onto it. But what about your 2.1 system? I know I've always wished I could easily push music to my own stereo setup without messy PC software or dongle attachments. I want it to just work. Luckily, such a thing does exist. 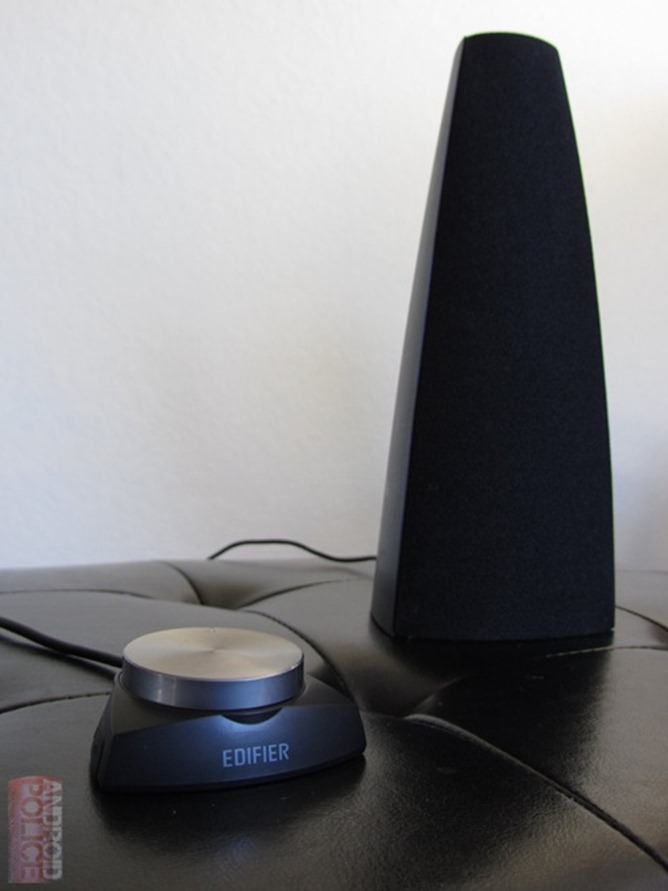 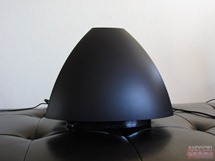 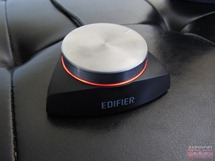 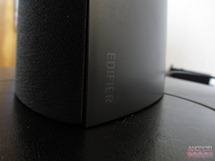 And if you're in the market for a stereo speaker system, one that's well-suited for a desktop or smaller bedroom television setup - and you demand Bluetooth connectivity - the Prisma BTs are one of your very few choices, though they are a pretty good one. 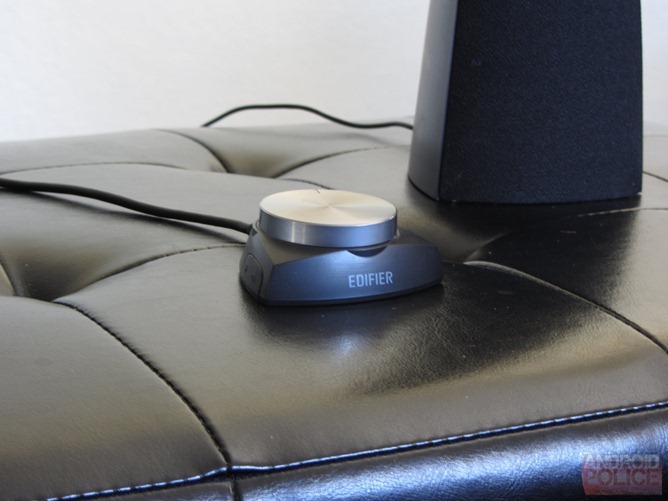 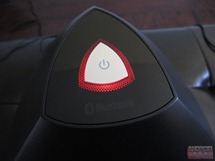 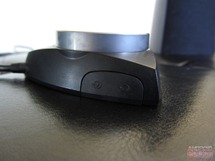 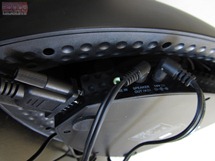 Like I said, the Prisma BTs are a product for a pretty narrow market. I do honestly like them - the sound quality is great (much better than I expected, frankly), and the Bluetooth connectivity works like a champ. There are just little things here and there that I'd fix (mode switching, apt-X, RCA jacks). If you're on the fence between something like a Bose Sound Link or some other all-in-one Bluetooth speaker system, ask yourself this: could I make a 2.1 system work for my needs? Because if so, the Prisma BTs are a very economical option compared to their more portable competitors, and definitely provide hugely more performance for your dollar.