Despite what its name suggests, DualBoot Games actually makes some of the best live wallpapers around. We've featured several of their offerings before, and the newest one to hit the LWP realm could be the best one yet.

It's called Ocean HD, and as you've probably already guessed, it takes you down into the deep blue for a beautifully elegant and serene aquatic scene. Since it's a live wallpaper, it's fully customizable and interactive. Don't like the sunken ship? Take it out. Have some phobia about the freaky Manta Ray hovering at the top? Can that guy (haha). Once you get it all set up the way you want, you can "play" with the fish... or just relax and watch them swim around. 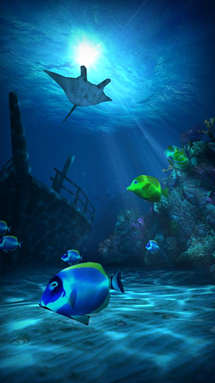 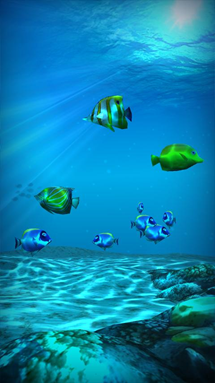 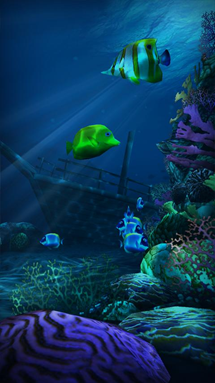 DualBoot really has mastered the art of LWPs, and this one shows. If you're a fan of LWPs, Ocean HD is definitely a good one to have in your collection. It'll set you back two bucks - hit the widget to grab it.