What's probably the most beautiful alarm clock application for Android - doubleTwist Alarm Clock - received a fairly major update today that brings quite a bit of functionality to the app.

Some of the most notable new features are the addition of a Nap alarm, which allows the user to quickly set an alarm for anywhere between one and sixty minutes; the option for Quiet Mode, which automatically disables ringers and vibrations for eight hours prior to an alarm going off (brilliant!); and the increasingly popular option for voice actions, so you can tell your alarm when to go off. 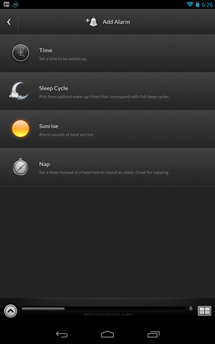 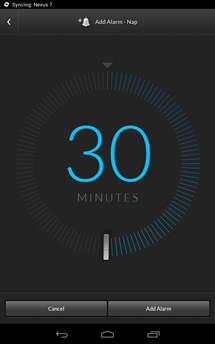 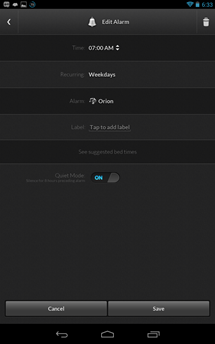 Aside from those biggies, the DT team also added a third dim state (toggle-thru), as well as the option to have the alarm play a random song.

Overall, this is a pretty feature-rich update that adds some fantastic functionality to an already-elegant application. Hit the link below to grab it. 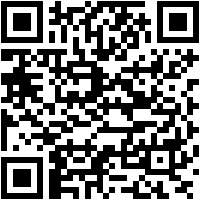