Yesterday, we saw a leaked image of an HTC phone said to be internally called the "Proto." Thanks to an eagle-eyed reader, it was brought to our attention that this isn't a new device at all; it's a slightly more powerful version of the Desire V that's already been released in international markets. 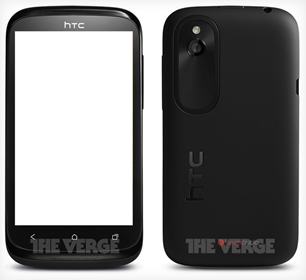 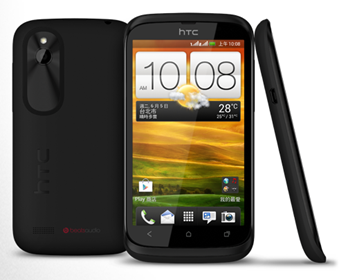 The only difference between the two? The Proto is said to sport a 1GHz dual-core processor, whereas the Desire V has a 1GHz single-core chip. Other than that, it's the same phone: 4" display, 512MB RAM, 5MP rear shooter, and Android 4.0.

At this point, it's pretty safe to assume that the Proto will probably end up in U.S. or EU markets (or both), likely under a different moniker than the Desire V (and possibly still as the successor to the One V). In that respect I guess it could be considered a new device, but that's much like saying the EU One X and U.S. One X are not the same phone because they sport different processors.

For all intents and purposes, the HTC Proto is nothing more than a slightly beefier Desire V.

[New Game] Call Of Mini: Zombies Comes To Android, Available On The Play Store For Free