I am sort of becoming the Bluetooth speaker guy here at Android Police, and the more such products I review, the more I find I'm not impressed with a lot of the current market leaders. Most of all, I'm unimpressed with their price-to-performance ratio. So often, Bluetooth speakers overpromise with buzzwords like "amazing clarity," "deep bass," and "rich sound" (how the hell is sound rich?). I get tired of it, especially since most of these promises are meaningless, recycled advertising drivel that belongs on a late-night infomercial. You have to separate reality from marketing-speak. Luckily, today, I haven't had to. 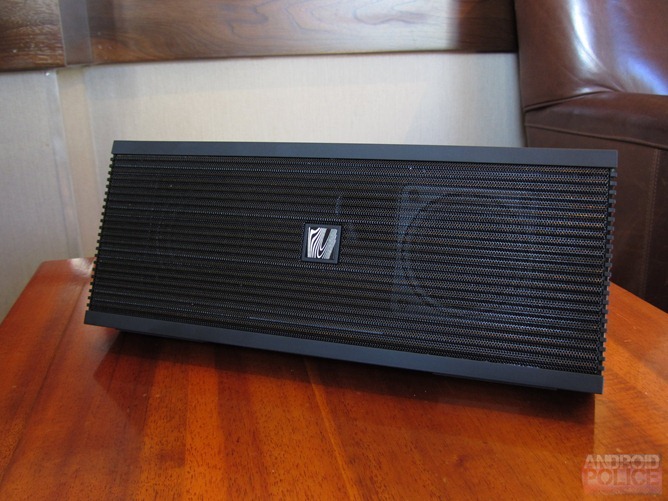 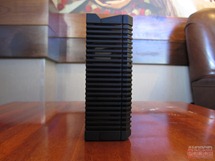 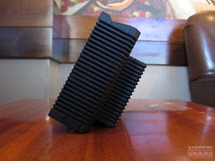 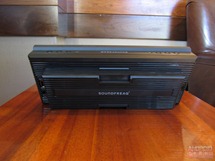 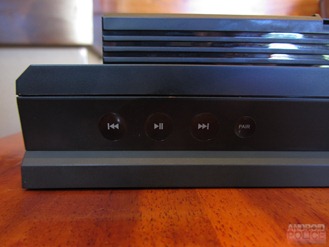 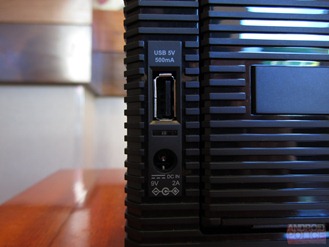 The Sound Kick provides an audio experience that I would, without a shadow of a doubt, be willing to pay $100 for. They could probably get away with $150 before I would start to even pretend to be suspicious. There is easily $100 of audio in the Sound Kick, particularly when you place it up against comparable products on the market. But the Sound Kick goes a step further than sound. It's well-designed, properly built, and good-looking, too. 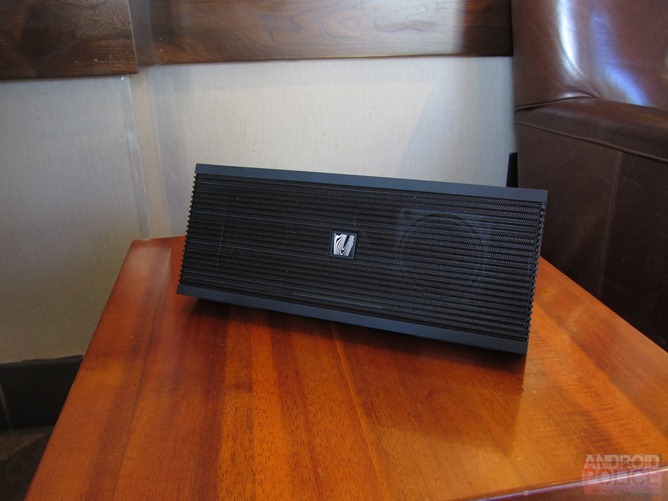 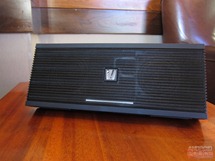 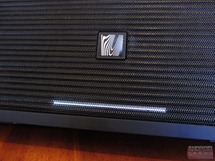 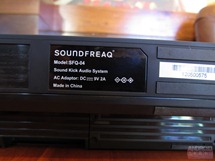 In conclusion, the Sound Kick is a good buy, and probably the most sound for money I've heard from a portable Bluetooth speaker to date. It may not be something you can walk around with in your hand, but that extra heft certainly doesn't go to waste. Also, it has that whole nifty kickstand party trick. A bar has definitely been set here, and if anything, the Sound Kick proves that you don't need to spend over $200 to get a Bluetooth speaker that has respectable audio chops.