Samsung was found to infringe on two major iPhone design patents on almost every device Apple accused, including the D'677 patent, which covers the front fascia of the iPhone, pictured below. They also successfully asserted that Samsung infringed the design and layout of the iPhone's homescreen, another design patent. And pretty much every Samsung phone was found to infringe all three of Apple's asserted software patents. 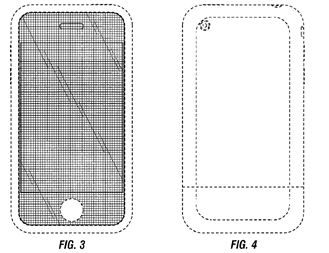 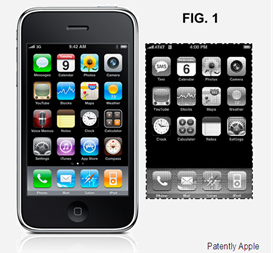 In addition, Samsung was found to have diluted the trade dress for the iPhone (in general) as well as specifically for the iPhone 3G. Trade dress is basically how a product is "branded" through its design elements as a whole - so that consumers know who makes particular product. A design patent, by comparison, is a way to protect unique ornamental elements of a product. Dilution is a fancy way of saying "our famous brand was damaged because you sold lookalikes to consumers." Here's Apple's asserted (unregistered, more broad) trade dress for the iPhone. 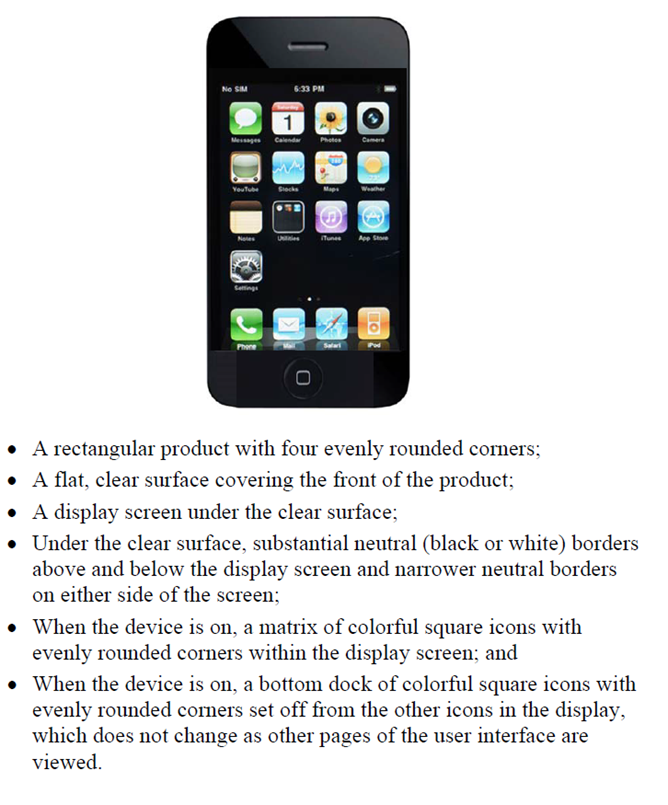 Trade dress dilution carries the same remedies as trademark infringement, and this can include recovery of lost profits (the big one), as well as injunctive relief (product bans). Design patents carry similar remedies, so there's lots of overlap. Apple can't "double dip" and claim lost profits from both, though. After all, Samsung only profited once each time it sold an allegedly infringing or diluting product. But that does mean that even if Apple's design patents are invalidated on appeal, that the dilution claims could stand in their place for damages purposes. Or, vice versa.

As for the whole appeals thing? Don't let anyone tell you that "the verdict doesn't matter." They're wrong. The verdict matters hugely. The jury decided that Samsung infringed and diluted, and those are findings of fact. An appeals court cannot overturn findings of fact unless "no reasonable jury" could have arrived at those conclusions. I'll tell you right now: that's not going to happen (it is exceedingly rare).

What Samsung can appeal are matters of law. These include findings on the validity of patents and protectability (like validity) of trade dress. Samsung will certainly appeal these issues, but the jury already decided that Apple's patents were valid, and its trade dress protectable. Appellate judges are rarely keen to argue with a jury's findings. And frankly, don't get your hopes up here, either, especially on the patents. Apple's D'677 patent has already survived the scrutiny of Judge Koh as having no "reasonable likelihood" of invalidity.

Samsung can also appeal some issues related to damages (such as how they're calculated), but that's getting into a fairly complex area of the law. As for excluded evidence, Samsung can appeal Judge Koh's refusal to include testimony or evidence, but that is decided as a matter of abuse of judicial discretion - an extremely high bar to meet. Samsung would have to prove Judge Koh failed in her duties as a judge, and that no reasonable judge could have come to the decision she did. Much like invalidating a jury verdict, this is a long-shot at best.

Suffice to say, Samsung's appeals docket will probably be pretty long. How much good will it do? Considering the parties haven't settled by now (and Samsung won on zero counts), it's unlikely Apple will be interested in compromising in exchange for Samsung foregoing an appeal. At this point, they're in it to hurt Samsung, as they've made clear.

So, what can Samsung do? For one, it needs to remove all the infringing software functions from its phones claimed in Apple's software patents. Second, it probably needs to evaluate the future of its TouchWiz UI, and the design of its phones in general. It has not been a good day for Samsung, and while it's totally reasonable to disagree with the principles that allow Apple to make its allegations, or with Apple's attitude toward Android in general, it's not hard to see how a lay jury could find the way it did.

We'll be keeping you up to date on the appeal, and the next Apple v. Samsung case, also scheduled in California's Northern District, in the coming months.

Jury Awards Samsung $0 In Damages, Finds Apple Not Infringing On Any Patents

Samsung Reacts: 'Today's Verdict … A Loss For The American Consumer. It Will Lead To Fewer ...