The junior member of HTC's One family has yet to see great adoption in the United States, with US Cellular and Virgin being the only carriers of note to offer the HTC One V. Fellow budget carrier Cricket Wireless is finally getting their own version of the Android handset, and will be releasing it to its contract-free customers on Sunday, September 2nd. Cricket has yet to announce a price for the phone, but given its competitors' prices, I'd guess that somewhere between $100 and $200 is likely. 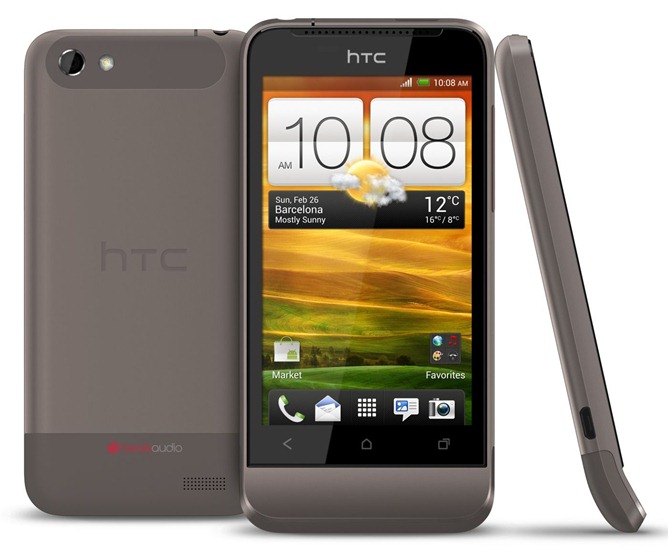 If you need a refresher course on the One V (and it's been so long since the international version launched that we wouldn't blame you) check out Android Police's in-depth review of the GSM model. In a nutshell, it's a great competitor at the entry level with a fantastic build, just don't expect more than what it is: a small, slightly underpowered Ice Cream Sandwich phone with HTC's signature hardware and software style. And a chin. For those who need to crunch the numbers, here are the specs: