Gameloft has released the first gameplay trailer for its upcoming Android game, Wild Blood. The game will be the first Gameloft title based on the Unreal Engine, and the action-packed, blood-filled trailer certainly doesn't disappoint.

This is the second trailer to be released for the game, with a teaser trailer being unveiled a few weeks ago. Gameloft has promised that the game will be coming "very soon" to Android. It will likely be followed by the company's other title based on the Unreal Engine, March of Heroes. 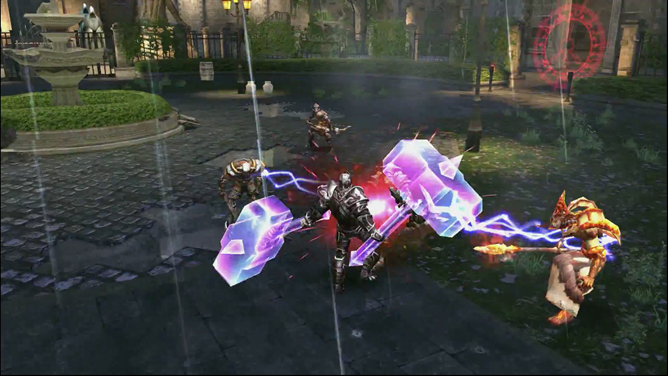 If the gameplay trailer has whetted your appetite, watch it a little bit closer for "a new hint about the story". Gameloft has also divulged clues to the game on its official Facebook page.

Pebble Universe Comes To Android, Available For Free From The Play Store