It looks like another one of HTC's handsets (besides the Thunderbolt) has gotten a Sense-ified Ice Cream Sandwich ROM of its own – today, XDA user nitsuj17 posted a ROM for the Droid Incredible 2 (aka vivow) allegedly based on another leaked RUU from HTC. Readers may remember the Incredible 2 as being among devices officially slated by HTC to receive Ice Cream Sandwich "by the end of August," so this leak's timing isn't too hard to figure out.

The ROM, which carries Sense 3.6 over top of Ice Cream Sandwich and software build number 7.01.605.01, is the stock HTC fair you may expect, but with a few tweaks ranging from root to removal of HTC's inconvenient app association settings. For those interested, here's the full list of alterations:

Here are a couple of screenshots from the ROM, also provided by nitsuj17: 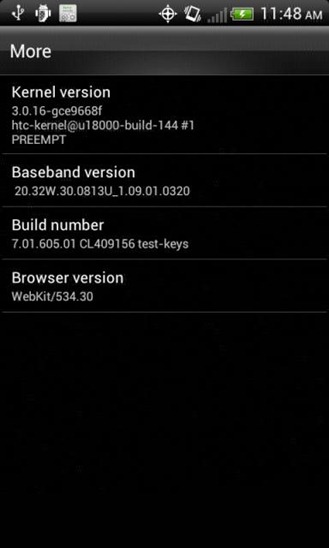 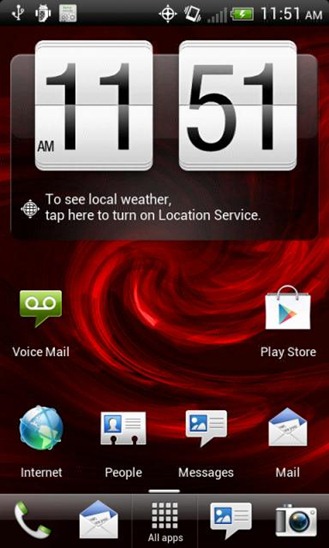 Users looking to get their hands on (official) Ice Cream Sandwich, laced with Sense though it may be, need only click through to the XDA post at the link below.