Several weeks ago, avast! released a beta version of its mobile security and anti-theft apps (the latter of which used to be Theft Aware) that brought with it a slew of new features, as well as an all-new web portal. Those new features have now left the beta stages and the final release of version 2 is available in the Play Store.

This is a pretty major overhaul for what I believe was already among the best anti-theft/anti-virus solutions for Android. I've been using the beta over the last several weeks and the web portal is comparable to the best that I've ever used, which includes most paid services. It's simple and intuitive, yet powerful enough to offer basically anything you would want should your device get lost or stolen. 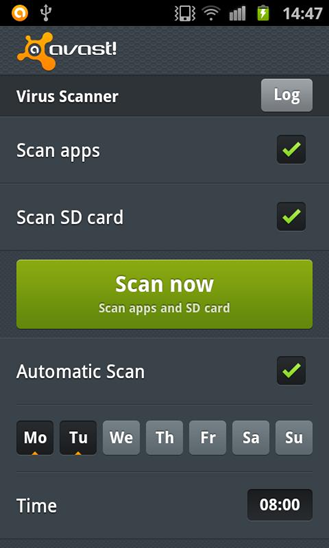 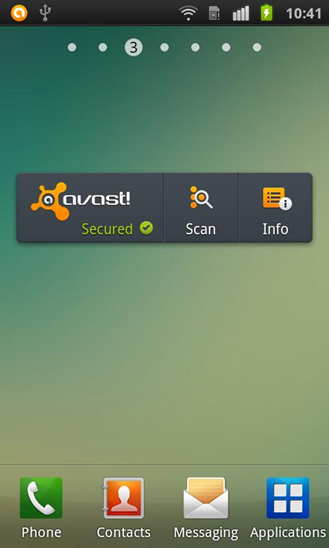 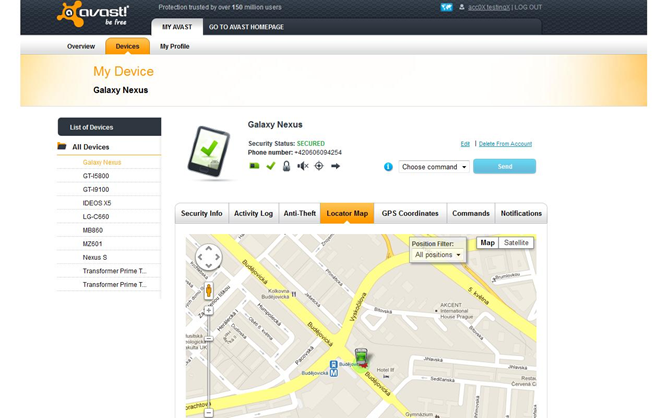 Aside from the web portal, the new update also brings a handful of other features, including a network meter, incoming message scanning, real-time app protection, a widget, and an improved interface for tablets.

As always, avast!, along with all of its features, is completely free. Hit the widget grab it, and head over to the web portal to sign up for an account and give it a spin.