A minor update is available for T-Mobile's Samsung Galaxy S III which contains a few bug fixes that were present in the previous software as well as AllShare Cast and improvements to device performance and stability.

The latest build, T999UVLH2, is currently rolling out to devices over-the-air, but if you can't update your phone yet, you will be able to get it using KIES instead. 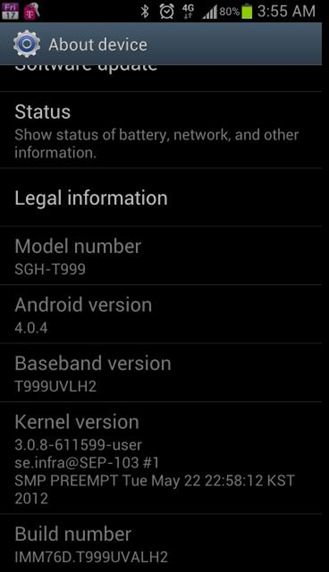 For the full release notes and update instructions, head over to the documentation on T-Mobile's website.

Dead Trigger Updated To Version 1.5 - Brings New Missions And Arenas, Goodies For Those Who ...