We saw a video yesterday of a Samsung Galaxy S III running Android 4.1 Jelly Bean, with a revamped notification bar and access to Google Now. Fast forward 24 hours, and you can now get hold of that firmware yourself to try it out on your very own Galaxy S III.

Update: A newer firmware I9300XXBLH4 got leaked over at XDA by Samsung-Updates.com. It's an OTA (meaning incremental update) that applies directly on top of I9300XXBLG8/I9300OXABLG8/I9300XXLH1.

The folks at SamMobile have managed to get hold of the image, which is a slightly different build to the one shown in the video yesterday. This firmware is labeled I9300XXDLG4, whereas the one we saw yesterday was build i9300XADLG4, but there doesn't appear to be any differences between the two, with both based on Android 4.1.1. 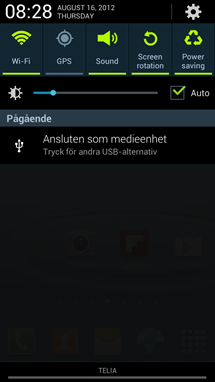 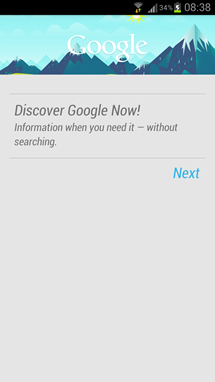 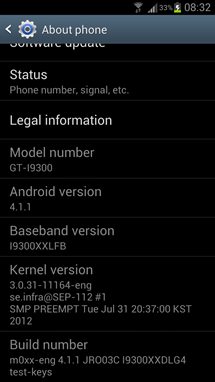 The most noticeable additions in this Jelly Bean update are a revamped notifications bar and access to Google Now. You will also find some new live wallpapers if you want another way to drain your battery that little bit quicker.

If you want to download the ROM, it's available now from XDA Developers. As always, flashing an unreleased ROM carries risks, so if you want to try it out, make sure you fully back up your phone before doing so. If you're unsure about anything, you'll find full instructions at the download link.