One of the more anticipated action games this year is Darksiders II, the follow up to the 2010 sleeper hit. While THQ's mythological opus is still a little power-hungry for even the latest Android tablets, streaming specialist OnLive has decided to make it available on their remote gaming platform almost immediately after the PC release. Those who have an Onlive account can experience the game as if they had a high-end gaming rig, and it's been adapted for control with any Android device running Gingerbread or later.

For the uninitiated, Darksiders takes place in a post-apocalyptic world where humanity has been exterminated by the war between Heaven and Hell. The first game starred War, one of the Four Horsemen od the Apocalypse. But the sequel stars none other than the Pale Rider himself, Death, against whom no lock may hold nor fastened portal bar. (His horse Binky is also along for the ride.) Gameplay is similar to Zelda and Devil May Cry by way of a Megadeth album cover, and by all accounts its well worth your time if you're an action game aficionado. Darksiders II has been given a full touch control makeover, like the OnLive games before it, or you can use OnLive's proprietary controller. 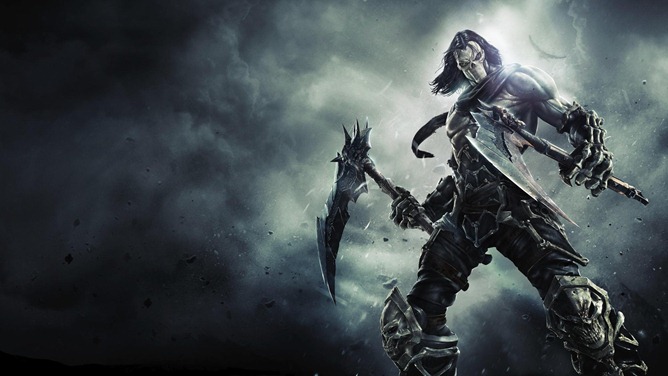 Here's a look the story and some of Death's moves in Darksiders II:

You can rent or buy the game via OnLive, but be warned, full access will cost you a hefty $49.99 - much more than the average Android game. Of course, you'll also be able to play it on your PC or OnLive console. All will require a high-speed broadband connection in order to function.

Google+ App Updated To 3.1.1: Now You Can Join Hangouts On Air From Mobile, Other Less Cool ...